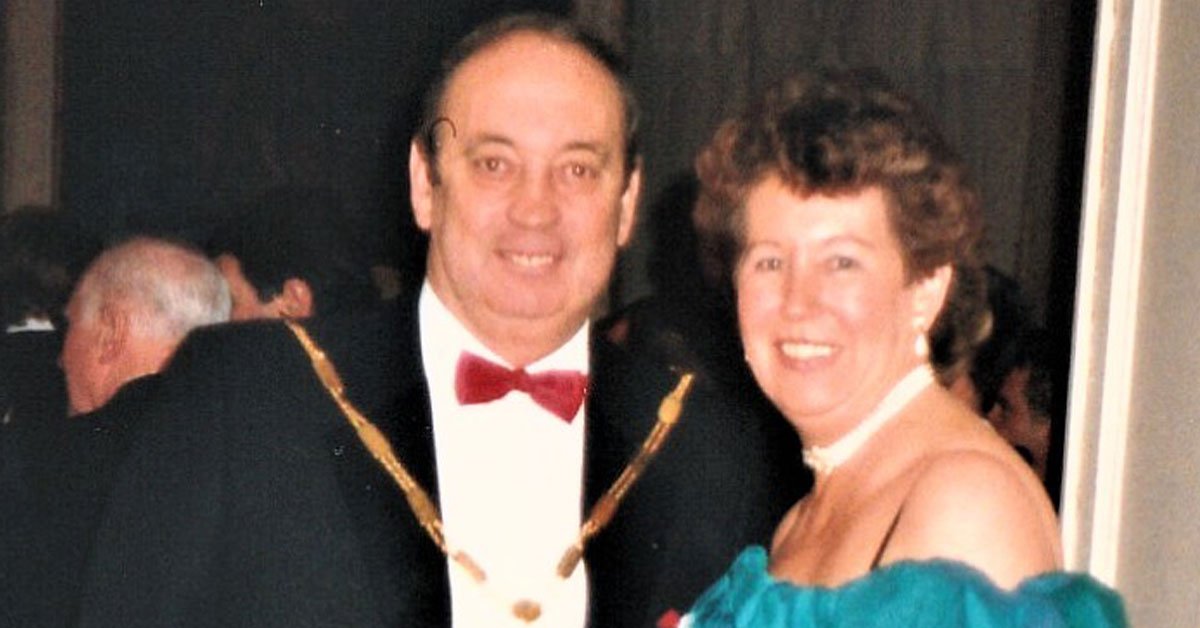 Jack Smith, the former president of Abta and managing director of Intasun Holidays, has died at the age of 90.

He served on Abta’s Tour Operators Council from 1980 to 1986, becoming its chairman in 1984, before taking the Abta presidency.

Despite Intasun’s position as the UK’s second-largest tour operator, he found time to devote at least two days of each week to Abta and was responsible for raising the association’s profile with Parliament and the media.

An Abta spokesperson said: “We’re very sorry to hear of the passing of Jack Smith. He was a huge figure at Abta, a very motivational speaker and above all else, a kind man and highly regarded colleague.

“Jack was also one of the founders of the Abta Benevolent fund – now Abta Lifeline – which has been such a vital support for so many colleagues in the industry across the years.”

Keith Betton, former head of corporate affairs at Abta, paid tribute to Smith, who was president of the association when he joined the PR team in 1986.

“Jack was a consummate communicator. He was popular with the media and he was always willing to talk to newspapers, whether national or local,” said Betton.

“He had to deal with some thorny issues in the late 1980s. Fuel surcharges were a major problem at that time and were completely unregulated.

“This also came at time when holiday discounting was a new phenomenon and all of these things caused relationships between travel agents and tour operators to be tense.

“Jack’s calm nature made him a popular figure with everyone, and he was instrumental in keeping all sides of the industry at peace.”

Smith was also honoured by Bradford College, where he attended evening classes for four years.

He was featured in the ‘175 Heroes’ initiative, marking the 175th anniversary of the college.

It noted how his plans for a footballing career were rethought after a leg injury, and he worked for a textiles company before moving into travel.

He told the college his experience at the institution gave him the confidence to take 5,000 travel agents to a convention in Australia.

Smith was given an honorary doctorate by the University of Bradford in 1997 for his contribution to the economic and environmental regeneration of the district and his promotion of business and employment.

Picture: Jack Smith with his late wife Betty, taken at the Abta convention in Australia in 1986 by Esther Betton