Foreign Office advises against all but essential travel to Sri Lanka 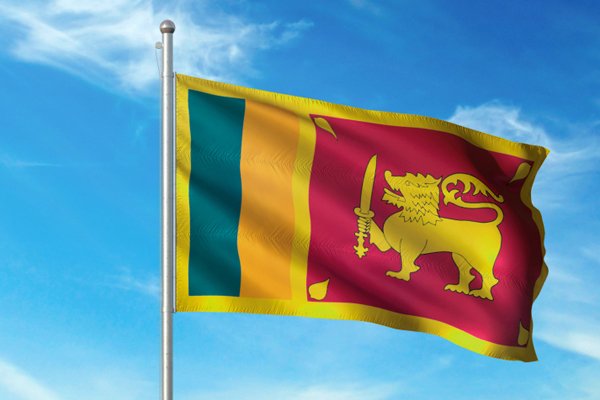 The Foreign, Commonwealth & Development Office has updated its advice for Sri Lanka, saying it now advises against all but essential travel.

The strengthening of the warning is because of “ongoing political and economic instability” in the Indian Ocean destination.

A state of emergency has been declared and an island-wide curfew is in place, added the update.

It continued: “Several incidents took place on 9 May involving violence against peaceful protesters, including in the Galle Face area in Colombo, where the security authorities used tear gas and water cannons.

“Incidents also took place near Beira Lake in Colombo, Kandy, and in other parts of the country, resulting in injuries and loss of life. Further incidents could take place.

“If you are in Sri Lanka at this time, or considering travel, you should avoid all protests and follow the advice of local authorities.

“The Sri Lanka Tourism Development Authority has confirmed that international travellers can use their passports and airline tickets as curfew passes to travel to and from the airport.”

The BBC reported earlier this week that demonstrators were calling for the resignation of president Gotabaya Rajapaksa over the economic crisis.

On Monday (May 9) his brother, Mahinda Rajapaksa, stepped down as prime minister.

The FCDO advisory warned that the economic situation is “deteriorating” with shortages of basic necessities including medicines, cooking gas, fuel and food.

“There may be long queues at shops and supermarkets, fuel stations, and pharmacies. There are ongoing daily power cuts due to electricity rationing,” said the advice.

“There have been a number of protests since 31 March 2022. Further protests are likely to take place across the island.

“The Government of Sri Lanka may impose local restrictions at short notice. You should be vigilant, avoid any demonstrations or large gatherings, and follow the advice of the local authorities.”

However, the advice against all but essential travel does not apply to airside transit through Sri Lanka’s international airport.