Flight delays to continue across Europe ‘all summer and beyond’ 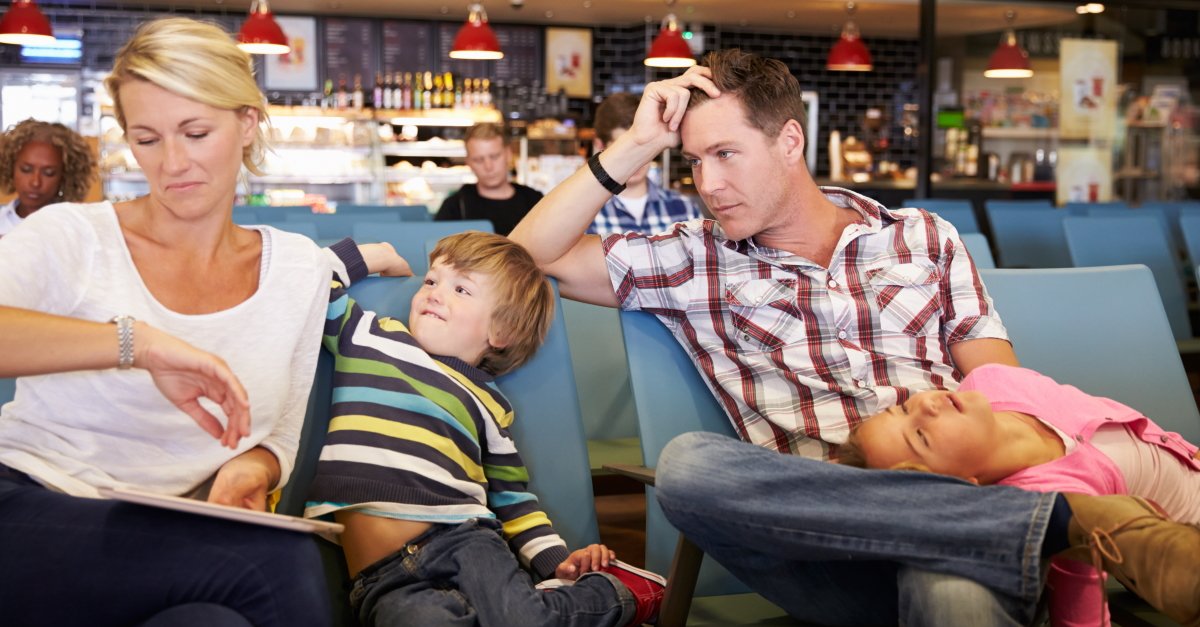 Airport delays will continue through this summer and beyond owing to staff shortages exposed by the surge in air traffic, leaders of the European airports and ground-handlers’ associations have warned.

A survey by European airports association ACI Europe found two-thirds of airports expect flight delays to increase and more than one third forecast operations will be affected by shortages of airport and ground-handling staff beyond the summer season.

One in six expect increased flight cancellations because of the staffing “crunch”.

The airports and ground handlers blame deregulation in the sector for low wages and unsocial hours making it difficult to recruit, as well as the limited state aid in Europe during the pandemic.

In a joint statement, ACI Europe director general Olivier Jankovec and Airport Services Association (ASA) managing director Fabio Gamba acknowledged “an increase in flight delays and cancellations and a degraded passenger experience at many airports” because of longer waiting times at check-in, security and baggage delivery.

They blame “depleted resources” and “the impossibility of scaling up staffing to the levels required to accommodate the surge in traffic”.

Jankovec and Gamba note the recovery in passenger numbers “has accelerated sharply and suddenly” and say: “At many airports, traffic peaks are at or higher than pre-pandemic levels.”

ACI Europe and the ASA insist the delays are caused by airports and ground handlers “coming out of the Covid-19 crisis with depleted resources as they have been forced to lay off staff due to the collapse in air traffic” and by the “extremely tight labour market across Europe”.

They note: “Airports and ground handlers received far less financial aid than airlines” and such aid as there was “came late”. The pair argue this was “a significant contributing factor to weakened operational capabilities”.

The associations also argue: “Security and ground-handling jobs have for many years stood at the lower end of pay scales and involve working shifts seven-days a week.” They suggest this is “a clear handicap in attracting people in the current inflationary environment”.

The ACI Europe and ASA leaders blame “years of liberalisation triggered by the EU Ground Handling Directive” for “a downward spiral that has become socially and operationally unsustainable” and argue: “Low wages and compromised service quality are now coming to the fore.”

They say the crisis has been compounded by training and security clearance requirements which mean the gap between staff recruitment and deployment can be up to 16 weeks.

Jankovec and Gamba warn: “Most airports, in particular larger ones, expect the passenger experience will be unavoidably affected this summer.”

They point out there is no quick fix, but suggest disruption could be reduced faster security clearance for staff, airlines adapting their schedules to reduce traffic peaks and returning unused airport slots, and “closer dialogue and cooperation between all partners”.

The two associations also call for EU rules on ground handling to be reconsidered “with a renewed focus on resilience” and “no further liberalisation of ground handling without a robust legal package aimed at guaranteeing a minimum quality of service and promotion and recognition of ground-handling workers’ skills.”

By comparison, US airports received €38 billion in aid.