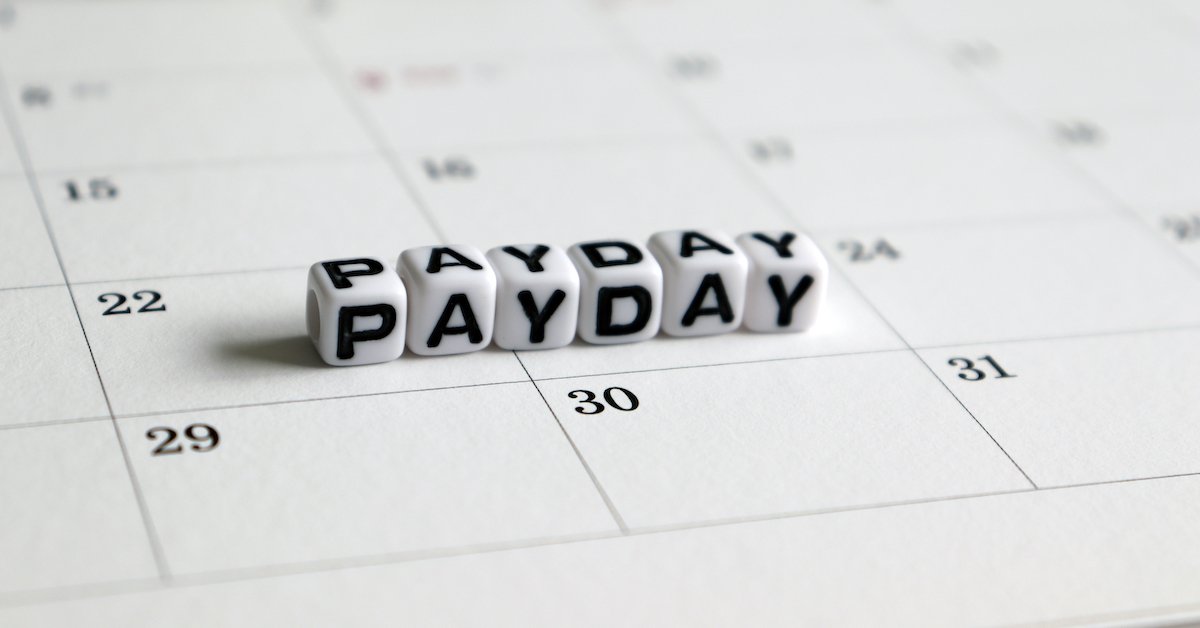 Co-founders Radha Vyas and Lee Thompson introduced the calculator to make their employees feel “heard and valued” in a post-pandemic market and create a company culture built on “trust, honesty and openness”.

An audit of staff retention found pay decisions were being made “inconsistently” and slowed their ability expand.

“Keeping pay levels a secret creates mistrust among colleagues and inconsistencies between labelling the role as ‘competitive salary’ on a job role without listing what that was,” said the company.

The calculator benchmarks all Flash Pack roles and levels against a large body of salary data canvassed from 3,000 similar start-ups.

As the travel industry is significantly underpaid compared to the data sources they had, Flash Pack decided to benchmark salaries to tech start-ups.

Flash Pack vacancies now have public salary bands and option grants so potential candidates can see what they can expect to earn, plus the options granted for that position.

“Levelling conversations” were held with current team members to ensure employees are clear on their current level of pay, and to discuss career ambitions and next steps for professional and personal growth.

Flash Pack is a direct-sell tour operator and a member of Protected Travel Services.