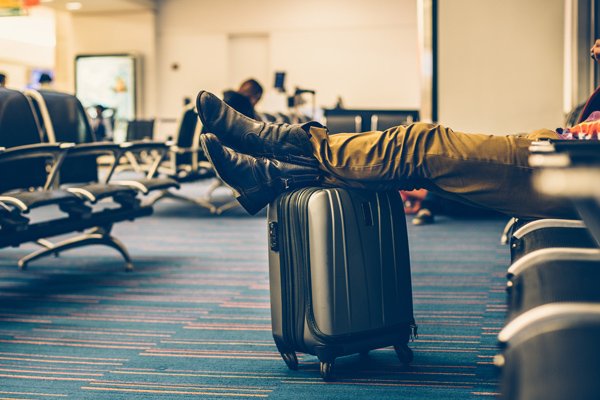 Half the flights in Europe departed late last summer and one in three were delayed across the entire year, according to data released by European air traffic management body Eurocontrol.

It reported 66% of flights departed punctually over the year, down seven percentage points on 2019 due to “staff and capacity shortages”, but peak summer punctuality rates fell below 50%.

Punctuality on arrival was close to 72% for the year, reflecting the additional flight time airlines add to schedules. Yet the average arrival delay increased by one-third on 2019.

Eurocontrol noted: “The situation deteriorated markedly over the summer, with departure punctuality dipping below 50% at the beginning of July and between 50%-60% for most of the summer.”

The summer “saw around 90% of 2019 traffic but with less available airspace, resulting in higher-than-expected air traffic flow management [ATFM] delays”, reflecting the lag between take-off times requested by airlines and allocated take-off slots.

It estimates 650 flights a day were forced to take more southerly routes owing to the war in Ukraine.

Eurocontrol added: “Almost half of ATFM delays were triggered by staffing and capacity shortages at airlines, airports, ground handlers and immigration which brought cancellations, substantial delays and uncertainty for passengers.”

The late arrival of aircraft, crew, passengers and bags was the main cause of delays, responsible for almost half the total (46%). Airline, ground handling and airport delays were the second major driver, at 31% of the total, and air traffic delays the third-biggest cause at 17%.

The London area air traffic control centre at Swanwick was Europe’s busiest, followed by Karlsruhe (Germany) and Maastricht (Netherlands). However, Karlsruhe had “by far the highest delay levels” due to “insufficient capacity”, with delays up 165% on 2019.

Eurocontrol attributed half (48%) of air traffic control delays to staffing, 25% to bad weather and 22% “to system implementations”, principally at Reims (France).

As a result, Germany (30%) and France (21%) accounted for more than half of air traffic delays across Europe, while the UK and Spain together accounted for 12% despite the UK having the busiest airspace and Spain the third-busiest.

Lisbon and Frankfurt saw the lowest rates of on-time departure among Europe’s biggest airports, with just over half (54%) of flights departing Lisbon punctually and 56% at Frankfurt. Gatwick recorded a 57.5% punctuality rate and Heathrow 61%.

Wizz Air and British Airways were the least punctual of Europe’s top-10 airlines, but Turkish Airlines cancelled more flights than other leading carriers.