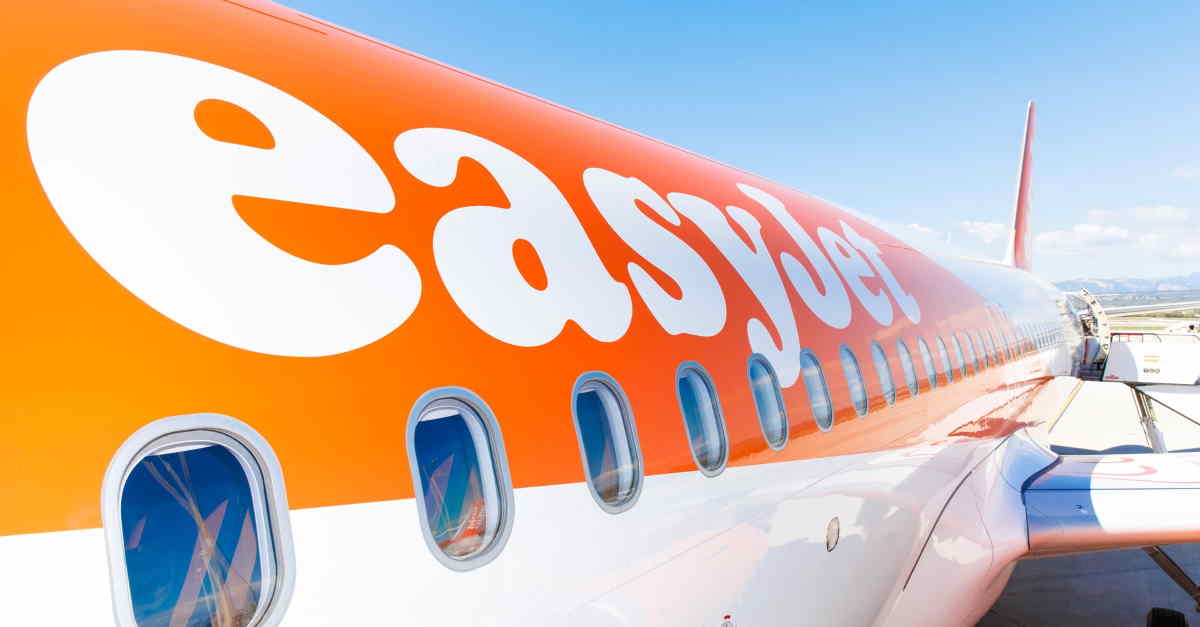 EasyJet has updated its guidance on UK passport validity after claims that numerous passengers had been turned away by ground staff.

The Independent newspaper led a campaign for the change and hailed a victory as it claimed easyJet had “stopped applying its conditions that are harsher than the actual post-Brexit travel rules to the EU”.

British passport holders entering the Schengen Zone must have a passport that is less than 10 years old on the day of arrival – and, on the intended day of departure, it must have at least three months remaining.

The Independent said easyJet and Ryanair imposed tougher rules and said passengers could launch claims against easyJet if they had been denied boarding when their passports were valid for travel.

An easyJet spokesperson confirmed guidance had been updated to ensure the rules were clear.

The spokesperson said: “We are always reviewing the information we provide on travel requirements to ensure we’re making this as clear as possible for our customers and having recently reviewed the guidance provided on government passport validity requirements, we have now updated this on our website to ensure they are clear and to avoid any misinterpretation.”

The Independent said worries about passport validity prompted some to renew when they did not need to do so – adding further pressure on overstretched passport offices.