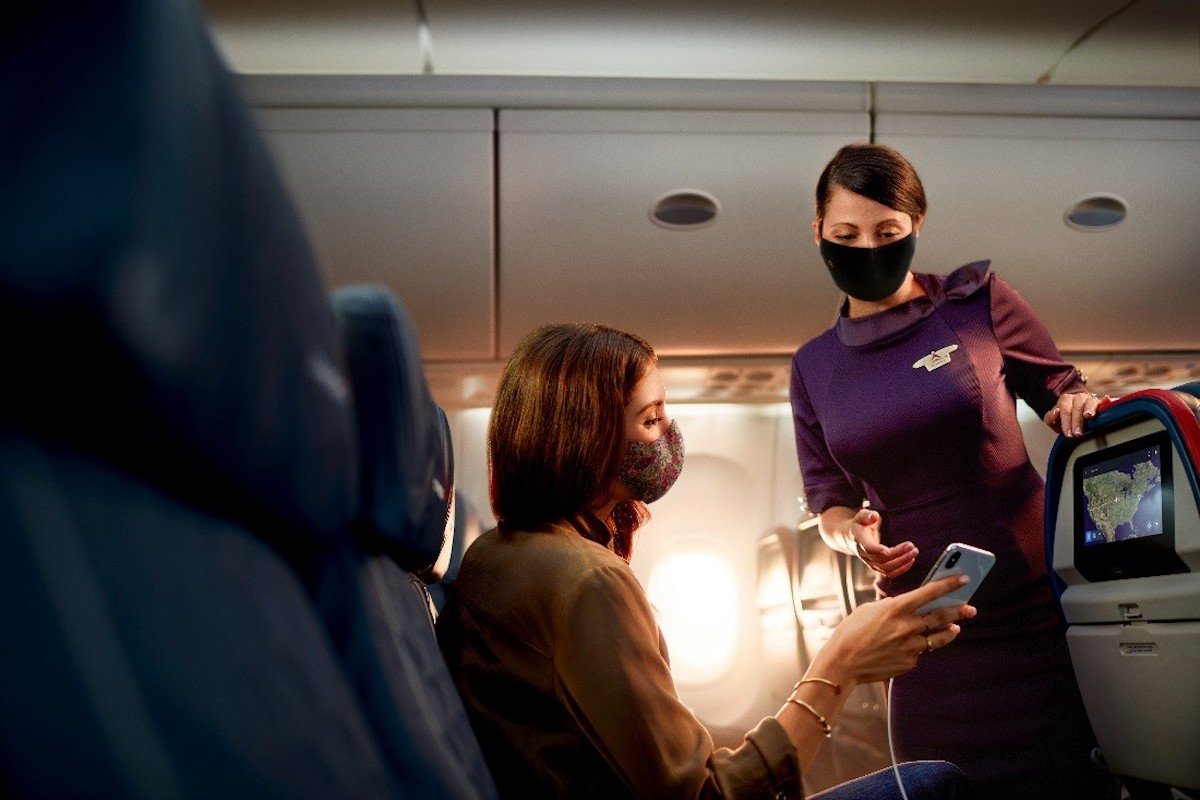 Delta will pay flight attendants for boarding time in what it claims is a move to improve reliability. But the additional pay comes as the largest flight attendant union tries to organize crews amid a national rise in organized labor.

Remember the last time you sat on a plane at the gate with the door open eager to push back and depart? Well the crew was eager as well because, at least in the U.S., they were not getting paid for sitting at the gate.

The Atlanta-based carrier will also extend the minimum boarding time for its flights to 40 minutes from 35 minutes the same day. Under the new policy, cabin crew members will earn at least $16.10 an hour for boarding that is equal to at least an additional $10.79 in pay per flight.

Flight attendants at most U.S. airlines, including Delta, are only paid once a plane is pushed back from the gate and the brakes released.

“Our compensation system ensures that flight attendants are paid for all of their time at work – from sign-in and boarding through deplaning and everything in between,” Delta Senior Vice President of In-Flight Service Kristen Manion Taylor said in the memo. “Our new boarding pay component … further recognizes how important your role is on board to ensuring a welcoming, safe and on-time start to each flight and for each customer.”

Taylor explained the decision, which will cost Delta at a time when expenses are already rising at an elevated rate, as key to improving operations. Staffing shortages across airlines threaten to disrupt travel during the busy summer season with some carriers, including Alaska Airlines, American Airlines, JetBlue Airways, and Spirit Airlines already reduced their schedules in order to mitigate potential disruptions.

But the move by Delta comes as the airline faces a unionization drive by the largest U.S. cabin crew union, the Association of Flight Attendants-CWA (AFA). Delta has the largest non-unionized flight attendant group in the U.S.

“This new policy is the direct result of our organizing — and a desperate attempt to prevent their other new boarding policy from creating the kind of anger that it deserves,” said AFA in a statement. The union claimed that Delta faced pushback from crew members when it trialed the longer 40 minute boarding time last year.

Organized labor is on the rise nationally — not just at airlines — in the U.S. Notable recent achievements include successful unionization drives at Amazon and Starbucks, two of the country’s largest non-union companies. And even startup airlines are not immune with AFA organizing flight attendants at Avelo Airlines, and the Air Line Pilots Association (ALPA) organizing pilots at Breeze Airways.

The additional flight attendant pay is just one way Delta plans to operate on-time this summer. The airline is also hiring additional maintenance technicians, adding luggage handling staff to reduce the number of lost bags, and engaging with the Federal Aviation Administration to reduce air traffic delays in the Southeast U.S., according to a separate memo to all staff on Monday.