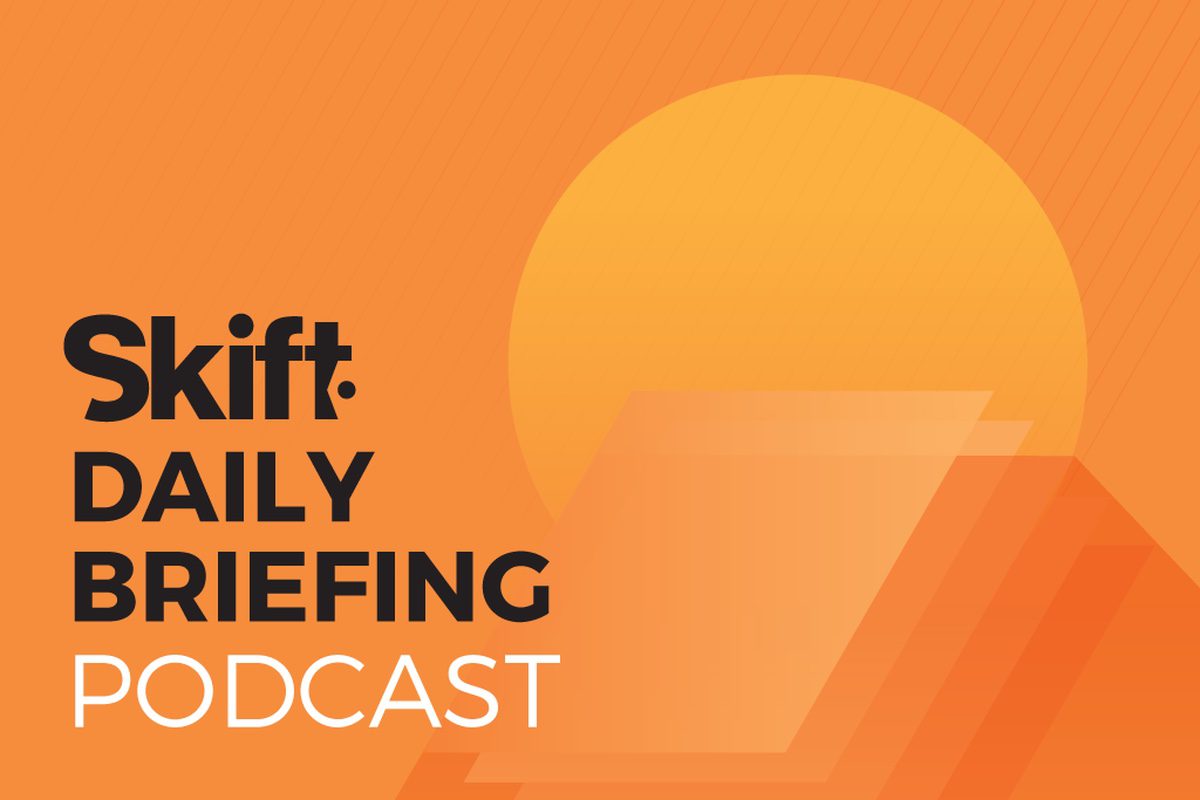 Good morning from Skift. It’s Friday, April 26, in New York City. Here’s what you need to know about the business of travel today.

Today’s edition of Skift’s daily podcast explains why Southwest Airlines is shifting focus to business travelers, how Barbados is appealing to digital nomads, and why Accor has recovered with surprising speed.

Business travel hasn’t made a full rebound yet, but the sector is recovering much faster than Southwest Airlines expected it to. So much so that the Dallas-based carrier is pulling back from popular leisure destinations to refocus on flying to major business travel markets, reports Madhu Unnikrishnan, editor for Airline Weekly, a Skift brand.

To meet the growing demand for corporate travel, Southwest is reducing the number of flights it operates to Hawaii and restoring flight frequencies — known as schedule depth in the airline industry — on routes popular with business travelers. That depth, Unnikrishnan writes, allowed the carrier to reaccommodate passengers in the event of a cancellation as well as boost its reliability with business travelers. Southwest wants to restore its 2019 schedule depth this year.

But Southwest faces a major hurdle in its quest to make a full recovery — a lack of flight instructors. CEO Bob Jordan said during the company’s first-quarter earnings call on Thursday that the airline doesn’t have enough flight instructors to train the 1,200 pilots it needs to hire this year.

We turn now to Barbados’ efforts to establish itself as a remote work hub. The country is launching a “destination activation” event as part of its strategy to attract the growing digital nomad market, which is a project that could be replicated elsewhere in the Caribbean, writes Corporate Travel Editor Matthew Parsons in this week’s Future of Work briefing.

The Barbadian government has commissioned U.S.-based digital marketing agency Zeal to run the two-week event in July. The company will host a series of workshops, panels and interviews as well as provide information about obtaining a digital nomad visa. The digital nomad visa is valid for 12 months, but applicants must prove they earn at least $50,000 annually and have health insurance. The country’s hotel executives are involved in the project, which was first discussed in 2020 but delayed due to the pandemic.

Zeal founder and Chief Marketing Officer Eric Sutfin said he hopes to replicate the project in other destinations in the region, including Puerto Rico — which has already launched its own campaign to tap into the digital nomad market — this fall or winter and Costa Rica at a later date. The company is already working with hoteliers in Jamaica and the Bahamas.

We end with Accor’s ongoing rebound. The company has seen its room rates — outside of the Asia-Pacific region — fully recover in the last four months. In addition, it envisions bookings returning to 2019 metrics by the end of the year, writes Senior Hospitality Editor Sean O’Neill.

The Paris-based hotel group attributed the jump in room rates to pent-up demand for its luxury and leisure properties and travelers making more bookings in advance. Company executives said the large number of advance bookings has enabled them to spot supply and demand trends driving the higher prices.

Accor generated more than $730 million in revenue during the first quarter. While that figure is an 85 percent increase from the same period last year, it’s still 23 percent below the mark recorded for the first quarter of 2019.