Cruise industry ‘more robust and resilient’ than before Covid 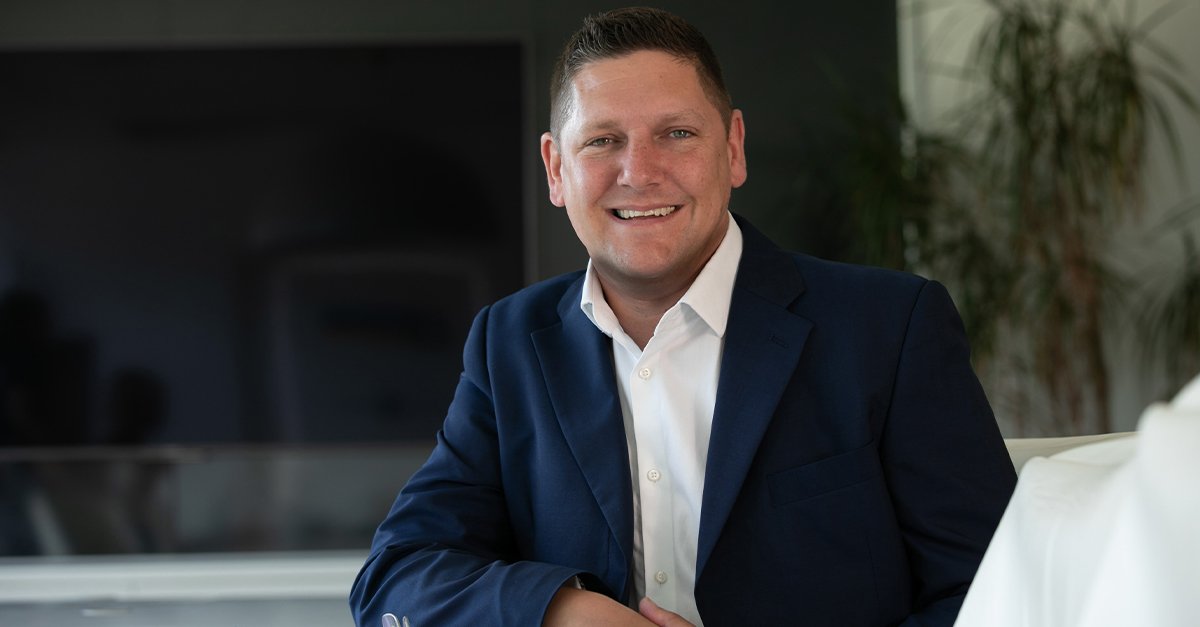 The chair of Clia UK & Ireland has said the cruise sector is recovering from the pandemic as a ‘more robust and resilient’ industry – and its response to the crisis will be a case study for years to come.

Ben Bouldin – who is also Royal Caribbean International’s EMEA vice-president – made his comments on MSC Virtuosa during the opening day of the trade association’s conference in Southampton.

“We’re a more robust, more resilient industry and we’re perhaps stronger together than we have ever been in the past,” he told delegates.

Bouldin said the industry had proved to itself and “many governments” that it was able to adjust and pivot when needed.

“We have introduced new protocols to keep our guests safe that is something that we have done incredibly well,” he said, adding that the industry had “come back stronger than ever”.

“We know how tough it has been. It’s also about looking forward. We can take so many learnings from what we’ve been through.”

He highlighted comments made by New Zealand’s tourism minister, Stuart Nash, who said people will read about the cruise sector’s pandemic response “for many years to come”.

International cruise ships will be allowed to return to New Zealand for the first time in two years from July 31, with Princess Cruises’ Majestic Princess scheduled to be the first vessel to return on October 16.

“He said, ‘I think the case study around how the cruise industry has managed the pandemic is one of those that we will read about in academic literature for many years to come’.”

Speaking last week, Nash said: “What they [the cruise industry] tried to do and what I think they’ve done successfully is confront this head-on and as a consequence it is one of the industries that is incredibly safe to travel on.

“I think the world has a greater degree of respect of how safe it is to travel on a cruise ship than it has done in the past.”