Cruise chiefs say 2023 could be industry’s ‘best year ever’ 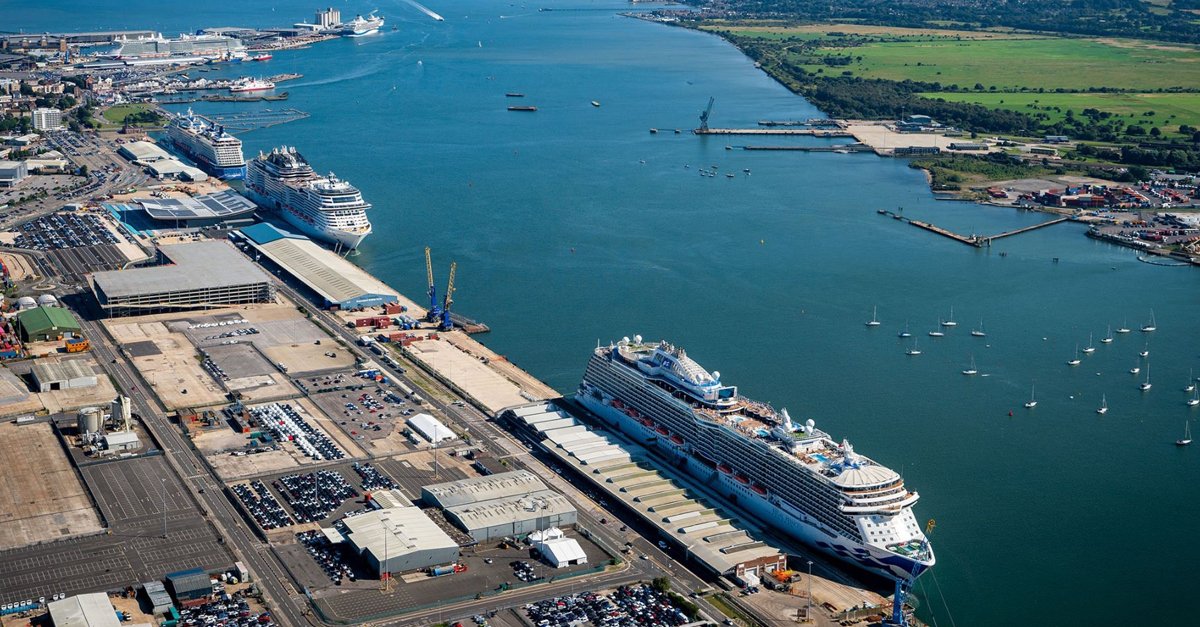 Two leading cruise industry figures believe 2023 is shaping up to be “best year in the history of the cruise industry” despite challenges including the impact of the ongoing Russian invasion of Ukraine.

Speaking in a pre-recorded interview, Del Rio said each of the three NCLH brands – Norwegian Cruise Line, Oceania Cruises and Regent Seven Seas Cruises – were starting to recover in terms of new bookings.

He likened the pick-up in sales to a “hockey stick”, which demonstrated how “green shoots” were occurring as “people do want to come back” on cruise vessels.

And he added: “If you look at our forward bookings, 2023 could be the best year in the history of the cruise industry.

“We’ll keep our fingers crossed and hope for the best. So far, it’s looking good.”

In his closing remarks to the conference as Clia’s UK and Ireland chair, Bouldin said Royal Caribbean was 50% up on summer 2022 bookings versus the same period in 2019, when two million UK passengers took a cruise for the first time.

He praised agents for their support, adding: “The trade is critical to all cruise lines, in terms of their ability to grow.

“Let’s be clear from this point forward, we’re growing. 2023 will be a bigger year for the industry than 2019.

“We will need you to help us grow and get back there. We will get there successfully together.”

Bouldin, who confirmed that Icon of the Seas would debut in Southampton next year, said the cost of living was “a real challenge”, highlighting how January this year saw the highest inflation rates since March 1992.

Looking forward, he said: “The cost of living is going to make a difference and have an impact on people’s confidence to travel. Fortunately, people at  the moment are feeling very bullish.

“At some point it’s going to bite and we’re going to have to weather the storm. Increasing costs mean we need to continue to be smarter and more efficient across the board.

“All cruise lines must strive to be as efficient as they possibly can be because all cruises lines need to make sure that cruise remains affordable.”

He called the Ukraine conflict “devastating”, adding: “Our ability to get back to a degree of normality in travel is obviously significantly hampered by it.”

But he said there was “a lot to be excited about”

But he said the Ukraine conflict had so far resulted in only one redeployment, to the Caribbean, and said demand remained strong for high-yield “exotic” itineraries.

“For the most part, our award-winning itineraries are intact across all three brands,” he added. “Our big winners [itineraries] are the most exotic. Asia for winter 2022-23 is off the charts.”