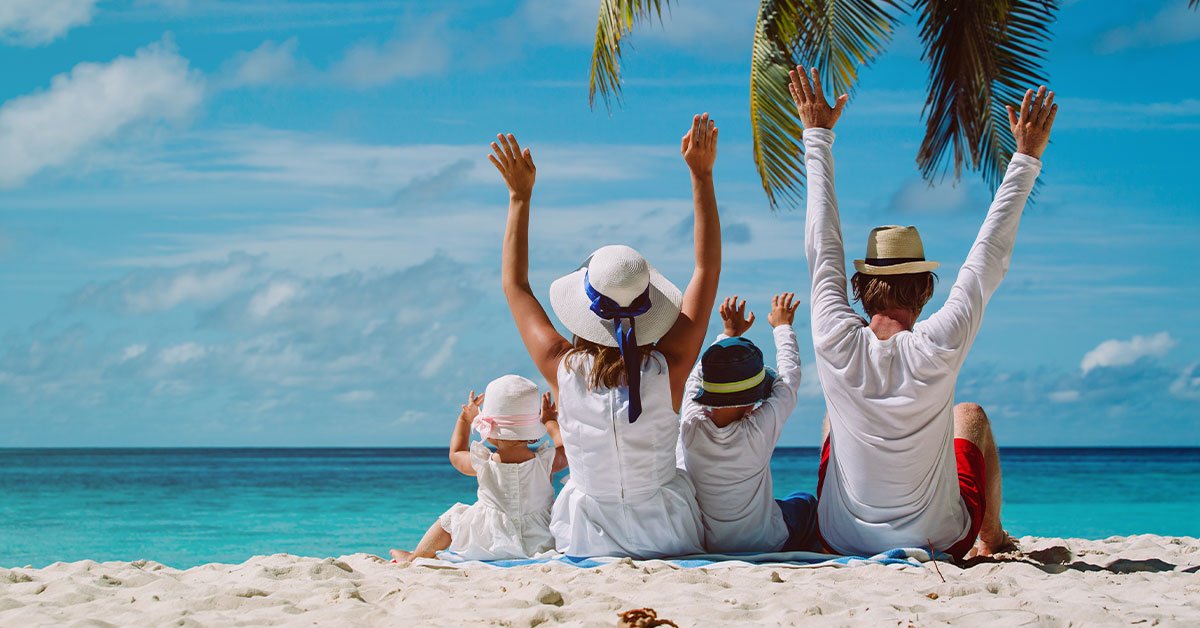 Travel agents say the cost-of-living crisis has yet to hit sales, but warn the critical time will be when summer holiday balances are due.

The trade reported another strong sales week, but cautioned the impact of rising costs may not be noticeable until May when many balances are due to be paid in full. Households face hikes in fuel bills, food, petrol and National Insurance from this month.

Jill Waite, director of Pole Travel in Manchester, believes some families will be forced to forfeit holidays.

More: Hike in cost of living ‘yet to hit demand for travel’

Comment: Travel remains a priority despite rise in living costs

“Sales have not been hit yet, but families on low incomes in areas like ours will struggle,” she admitted.

She predicted next month would be a “testing time”, adding: “We’ve a lot of bookings rolled over for two years. I think some families will say they will lose their deposit when balances are due in May.”

Neil Basnett, co-owner of Stratford-upon-Avon agency Holiday Inspirations, said: “The next few weeks could be critical for the family market once energy bills come through. It might make younger families change their agendas. Their budgets will reduce.”

The Travel Network Group reported a “mixed” sales picture nationwide, but cautioned it was “too early to know” if the cost of living was impacting sales.

Average booking values had increased but clients could start to spend less, warned a spokeswoman.

“It may take a month or so for people to know what impact the increase has had on their finances,” she said. “We may see an impact in what some customers can afford.”

Advantage Travel Partnership said members’ sales continued to be strong week on week and versus 2019. “We’re not seeing volumes dip or an influx of cancellations,” said leisure director Kelly Cookes.

Miles Morgan Travel chairman Miles Morgan stressed his company’s older, more affluent customer base in the southwest and south Wales was was less affected by increased costs. He said: “Our weekly sales review was upbeat. I don’t think we’ll see any impact until winter.”

Suzanne Cumpston, sales and commercial manager at Sam Smith Travel in Cowbridge, Wales, agreed: “At the moment business is buoyant. We’re in an affluent area and very much enjoying the boom.”

More: Hike in cost of living ‘yet to hit demand for travel’

Comment: Travel remains a priority despite rise in living costs