Cost-of-living increase could ‘bite’ at end of year 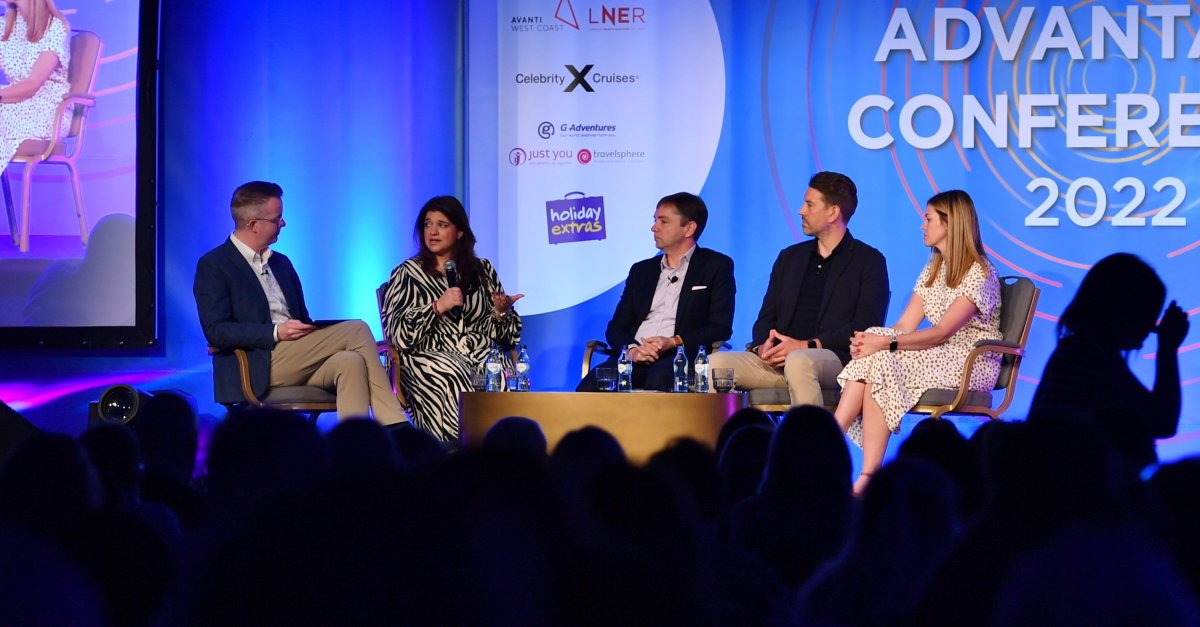 The cost of living crisis could really start to “bite” the industry at the end of this year, delegates at this year’s Advantage Travel Partnership conference in Madeira have been warned.

Martin Alcock, director of the Travel Trade Consultancy, said clients were already starting to weigh up in their minds the rising cost of living against holiday choices.

Speaking during a panel debate, he said: “There is a battle going on in customers’ minds. On the one hand it’s having a holiday but on the other, their fear of the cost of living.

“For this summer, we think the holiday will win out. We have had so much of a delay [in travel] it’s almost ‘to hell with the consequences’. You can see that in the numbers.”

“My slight fear is that energy bills are going up,” he added. “I think we will be insulated from the worst effects but I think it’s when we get to the back end of the year, when the temperature cools and wages are not going up, it will start to bite.

“It might be cheaper to go to the Caribbean rather staying at home in the winter. A lot of people are going to find it really difficult. We have to hope it doesn’t relate to another drop in bookings.”

The consortium was trying to help members weather the potential storm ahead, she said, by encouraging them to “bring in business from further out” as clients continued to book later and prices go up, with estimates ranging from 20% to 30% in holiday price rises.

Alcock said: “Average prices are up which looks great on the face of it but it’s not flowing through into increases in margins because [businesses’] costs have gone up. People costs is the highest cost and staff costs are already increasing.”

The aviation sector faced a “steady recovery” beyond 2022 but it remained a “turbulent sector”, he said, with airlines facing huge debts and fuel costs up to 150 dollars a barrel.

Meanwhile, Jo Kolatsis, director of Themis Advisory, told the panel the sector needed to work together “to get rid of some of the unnecessary regulation”.

She added that as customers become more savvy the focus for agents was likely to be around consumer financial protection. “I think it will be about trusts going forward,” she said.

The industry is currently awaiting details of financial proposals – due “any day” – as part of the Atol reform consultation by the Civil Aviation Authority last year, she added.