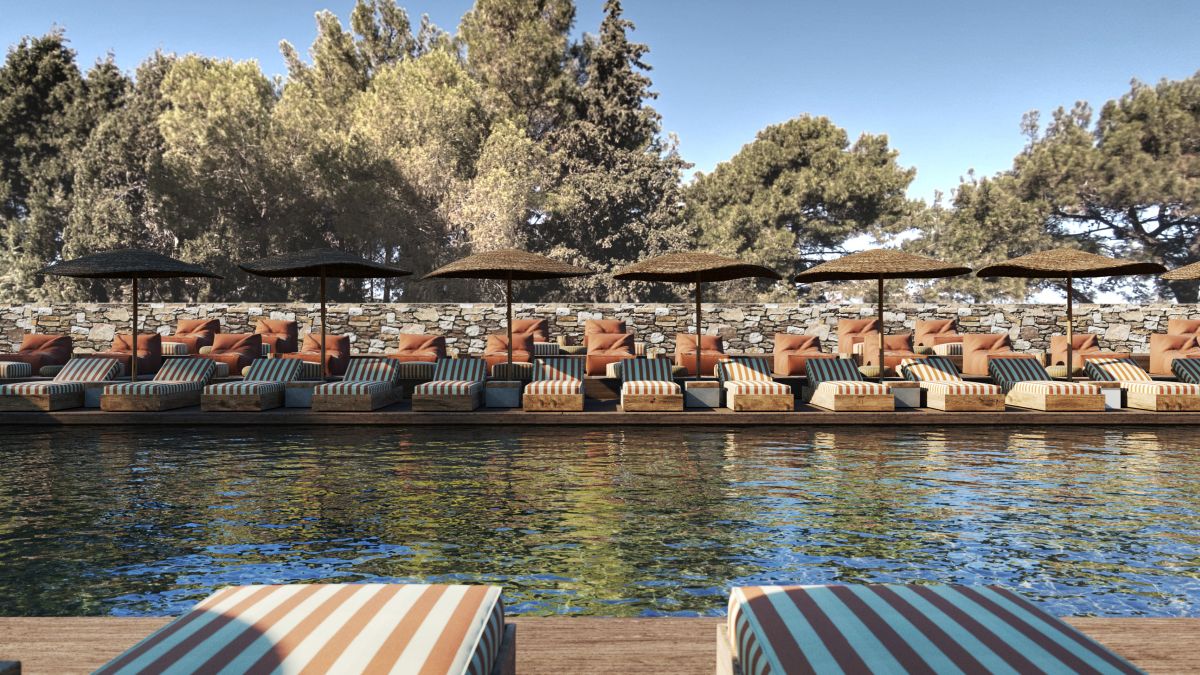 Lifestyle hotel brand Cook’s Club will open its second hotel on the Greek island of Rhodes on May 1.

The newly built 83-room Cook’s Club Ialysos Rhodes will be the brand’s fourth hotel in Greece and ninth overall.

The adults-only hotel focuses on singles, couples or groups of friends and offers rooms and bungalows with private pools, which is a first for the brand.

Christos Michalakis, owner of the Cook’s Club Ialysos Rhodes, said: “In Cook’s Club we found just the right partner for the kind of hotel we wanted to create.

The Cook’s Club brand is owned by former Thomas Cook shareholder Fosun Tourism Group – which also owns Club Med – following its acquisition of the Cook brand for £11 million at the end of 2019.

Alessandro Dassi, vice-president of Fosun Tourism Group, said: “We are delighted to announce the opening of a brand new Cook’s Club in the popular island of Rhodes.

“As a newbuild, we had the unique opportunity to bring our ideas and concepts into every aspect of the project, from design to operations.

“Cook’s Club Ialysos perfectly embodies our brand philosophy: a stylish, innovative and fresh product and the ultimate escape for the modern traveller.”

Cook’s Club, which also has hotels in Turkey, Egypt and Bulgaria, plans to open a hotel in Corfu later this year.