Comment: Travel hitches are a blow but outlook still positive 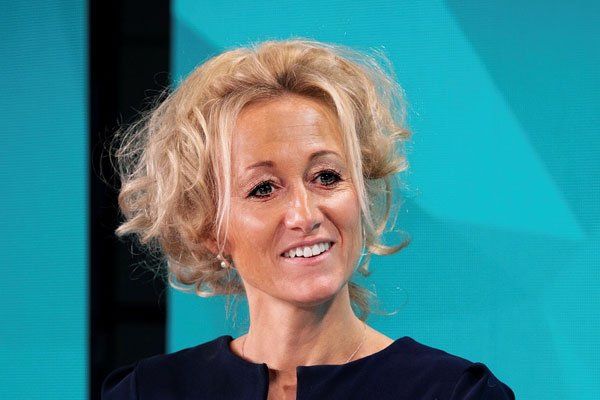 There are still grounds to be upbeat despite poor optics for the industry, says Travel Weekly editor-in-chief Lucy Huxley

Despite the relief of reaching the first ‘near-normal’ holiday getaway for over two years, the optics for the travel industry this week could have been far better.

Meanwhile, British Airways continued to face IT issues which are hampering its own return to pre-pandemic service, and all this while disruption on sea routes between the UK and Europe dragged on in the fallout from P&O Ferries’ decision to axe its seafarers.

There’s no doubt the industry will have been hoping to avoid such potential dampers on positive intent.

Yet amid the frustrations, there remain many reasons to be upbeat, not least continued consumer resilience in the face of financial pressures and geopolitical instability.

The trade has taken a beating over the course of the past two years and has the scars to show for it.

But it has also shown a remarkable resilience of its own, and an ability to roll with the punches and come back with a renewed vigour.

Unfortunately, it seems inevitable that we haven’t seen the last of the disruption over the Easter period, and agents will be called on again to support their customers in transit rather than focusing on new bookings.

But if airports and airlines can make it through the first travel peak of the year and focus on resolving these issues in the coming months, there are plenty of grounds to be optimistic heading towards the summer season.