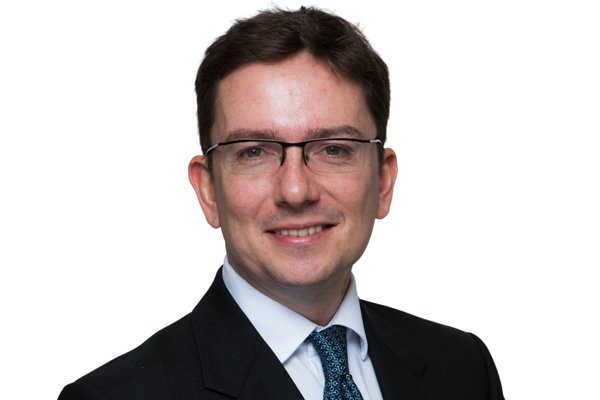 Government plans to amend the Package Travel Regulations (PTRs) following a consultation with industry stakeholders last year amount to a mini review and not the root-and-branch review some in the sector have called for.

The government decided to focus on what can only be described as peripheral issues. The changes, laid out in the ‘Reforming Competition and Consumer Policy’ paper published by the Department for Business (BEIS) in April, amount to the following:

It is a shame the government has not taken the opportunity to give the travel industry and consumers the ‘Brexit dividend’ promised by tackling more‑important and difficult areas of the PTRs where reform is needed. This is what the EU has decided to do with its root-and-branch review of the Package Travel Directive.

BEIS also proposes to address other areas of consumer protection that could touch on travel to varying degrees. These include:

Fake reviews: An honest and impartial review from a customer who has used a travel service has a powerful influence on other consumers. The government is keen to ensure this important resource is not corrupted by fake reviews. It intends to outlaw the following:

Holiday savings clubs: There have been examples in the recent past of consumers losing their savings when a Christmas savings club becomes insolvent, and no insolvency protection exists in these circumstances. The government intends to address this with new laws to ensure consumer payments to savings schemes must be protected by a trust account or financial failure insurance.