China reopening ‘to drive air traffic to 2019 levels by June’ 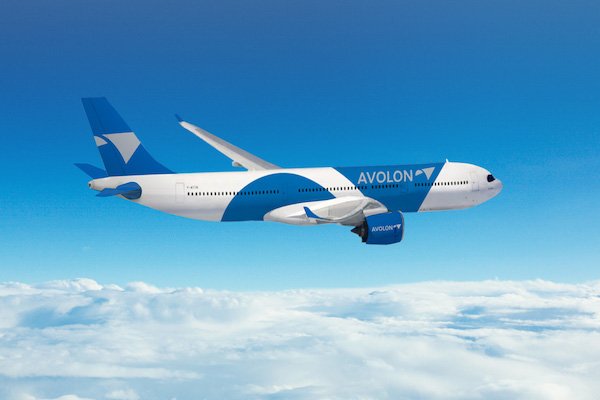 Global air traffic could return to pre-pandemic levels as soon as June this year, according to one of the world’s major aircraft leasing companies.

Aircraft lessor Avolon predicts the reopening of China will drive worldwide traffic to 2019 levels by the summer.

Avolon notes that “for every two seats of airline capacity added in the world today, one is in Asia” and forecasts: “Asia will drive growth of passenger air travel in 2023, propelled by the recent reopening in China.”

Its forecast contrasts with that of Iata, which predicts passenger demand will reach 85%-86% of 2019 levels over the course of 2023. and airports association ACI Europe which forecasts a recovery to 91% of pre-pandemic levels this year and a full recovery only by 2025.

Avolon insists “supply side constraints, not passenger demand, are the limiting factor for airlines”.

Avolon described aircraft manufacturers’ delivery delays as “endemic” and suggested “an aircraft shortage is emerging” with production of 2,400 aircraft lost during the pandemic.

He added: “Airlines are enjoying higher fares and load factors, and manufacturers are under pressure to ramp up production quicker.”

Avolon noted a global rise in fares meant carriers ended 2022 with “revenues just 13% lower” than in 2019, compared with capacity 25% lower, “as airlines flex their pricing power”.

It forecast Airbus and Boeing would push back aircraft delivery targets by a year from the current combined target of 140 single-aisle and 24 twin-aisle aircraft a month by 2025.

Avolon also forecast a round of consolidation among carriers following the launch of 100 new airlines around the world in the past three years, warning: “Start-ups without competitive niches will be forced to exit.”

It noted carriers’ owned fleets have shrunk by 3% since 2019 while lessors have grown their fleets by 17%, meaning leasing companies now manage 53% of the world’s passenger fleet by value.

Avolon owns a fleet of 835 aircraft.