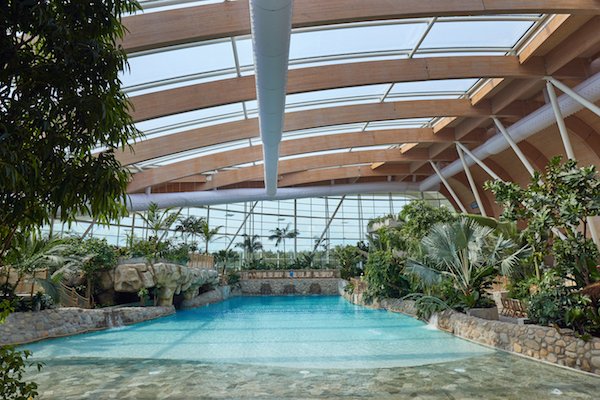 The owner of Center Parcs UK is reported to be planning a review of its options, which could pave the way for an auction valuing the chain of holiday villages at £4 billion.

Canadian property giant Brookfield Property Partners is close to appointing Barclays to advise on the future of Center Parcs UK, according to Sky News.

The broadcaster said options for Brookfield – which has owned Center Parcs UK since 2015 – include an outright sale, the disposal of a minority stake or a public flotation.

Barclays has yet to be formally hired by Brookfield, but an insider told Sky it was “highly likely to win a role on a strategic review” of Center Parcs UK.

Center Parcs opened its first site in the UK in 1987 at Sherwood Forest in Nottinghamshire.

Its other UK locations are at Elveden Forest in Suffolk; Longleat Forest in Wiltshire; Whinfell Forest in Cumbria; and Woburn Forest in Bedfordshire.

The latest addition to its portfolio is Longford Forest in Ireland.

Private equity firm Blackstone sold the company to Brookfield in 2015 in a deal reported to have been worth £2.4 billion.

Sky News also said Parkdean Resorts is also expected to be sold in the coming months, with Butlin’s also up for sale.