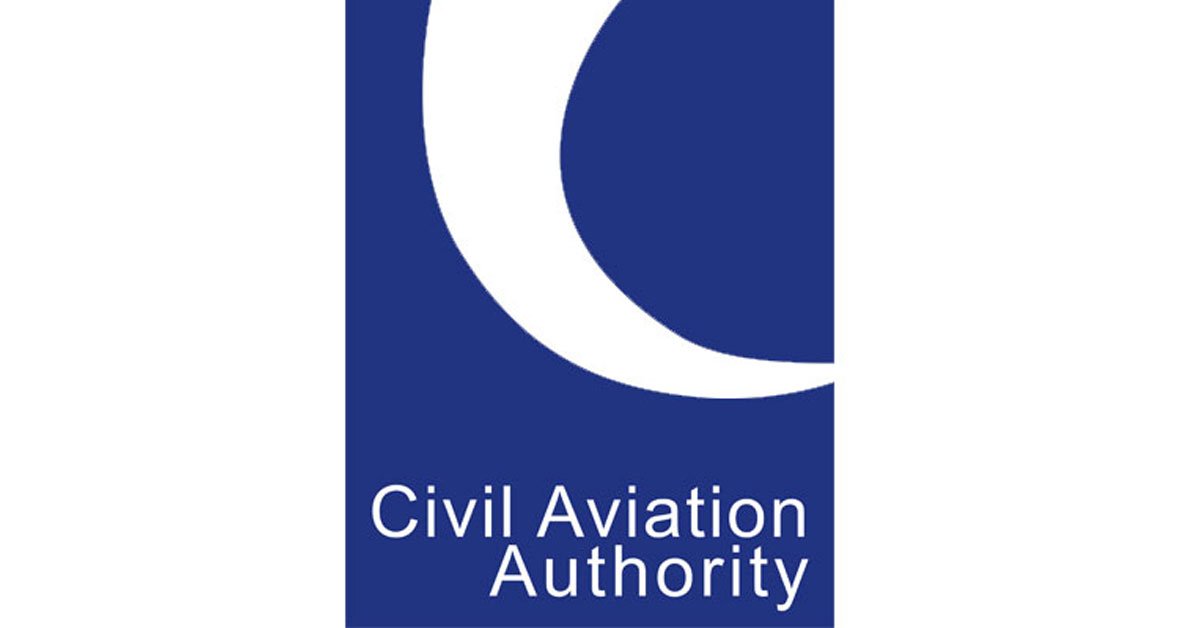 The Civil Aviation Authority was notified three years ago that Netherlands-based operator Sunweb was selling flight-inclusive packages in the UK without an Atol.

A rival operator emailed the CAA on January 2, 2020, with the subject line “Is this company working legally in the UK? Sunweb” and informed the regulator: “This company is packaging holidays from the UK with flights, transfers, lift passes and equipment hire, but don’t seem to be Atol-registered. How can they do this?”

The company financially protects the bookings through a bond with Dutch insurer SGR and is bonded with Abta for non-flight packages.

Sunweb said it expects to secure an Atol “in the very near future” and the CAA reiterated its stance that: “Sunweb is actively engaging with us about becoming an Atol-licensed operator.”

However, a three-year application seems excessive when the company has required an Atol since the end of the Brexit transition period on December 31, 2020.

An online search for ‘ski packages’ returns Sunweb.co.uk at the top of the results.

An industry source said: “All the time this is going on, Sunweb is competing unfairly with UK operators. The CAA has been lax.”

Angus Kinloch, managing director of Ski Line, said: “The CAA has shown it has no bite when it comes to enforcing the Atol regulations. It’s outrageous that after Travel Weekly broke the story, Sunweb continues to promote flight-inclusive packages.”

A second operator wrote to the CAA last week asking: “Why has the CAA sat dormant on this issue?”

As a new Atol holder, Sunweb would be expected to provide a bond or set up trust arrangements.

A senior industry source said: “If Sunweb doesn’t come back to the CAA soon, the CAA will need to take action.”