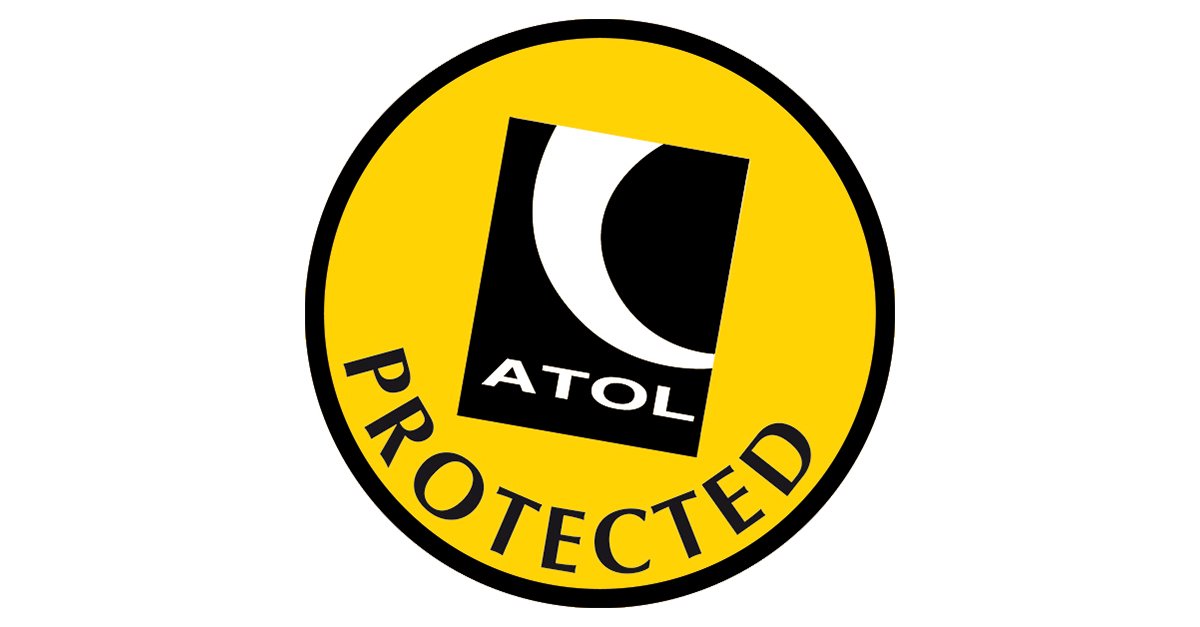 The Civil Aviation Authority (CAA) released a summary of the responses to its Atol Reform consultation today, a year after the consultation closed.

These include new requirements for handling customer money and a move from a flat rate to a variable Atol Protection Contribution (APC) on bookings.

The CAA described the proposals as “intended to improve the financial resilience of individual Atol holders with better direct protection of consumers’ money” through the use of trust or escrow accounts.

The regulator has previously revealed the consultation drew more than 300 responses, the most a consultation has ever received.

The CAA summary document identifies two “significant themes” from the responses, noting there was “a wide range of views on the best option for how the Atol framework should be reformed” but “a general consensus that change was necessary”.

It also notes there was “general agreement” that a variable APC “would likely result in a fairer system”.

CAA head of Atol Michael Budge said: “We would like to thank everybody who shared their views on the first consultation.

“It is important that this is a direct conversation with the travel industry and our wider stakeholder community which will allow us to understand and take account of the views of stakeholders as part of our final decisions.”

Budge promised a second consultation with specific proposals would “be launched later this year before our final decisions are made”.

Industry concern at the CAA’s Atol Reform proposals has focused on fears the new rules would be too prescriptive, cause difficulties in paying suppliers before final balances fall due, hit cash flow and be introduced too quickly with too little time to adjust.

Abta has reported members would require a five-to-10-year transition. The CAA has implied the changes would be required within a much shorter time period of two to three years.