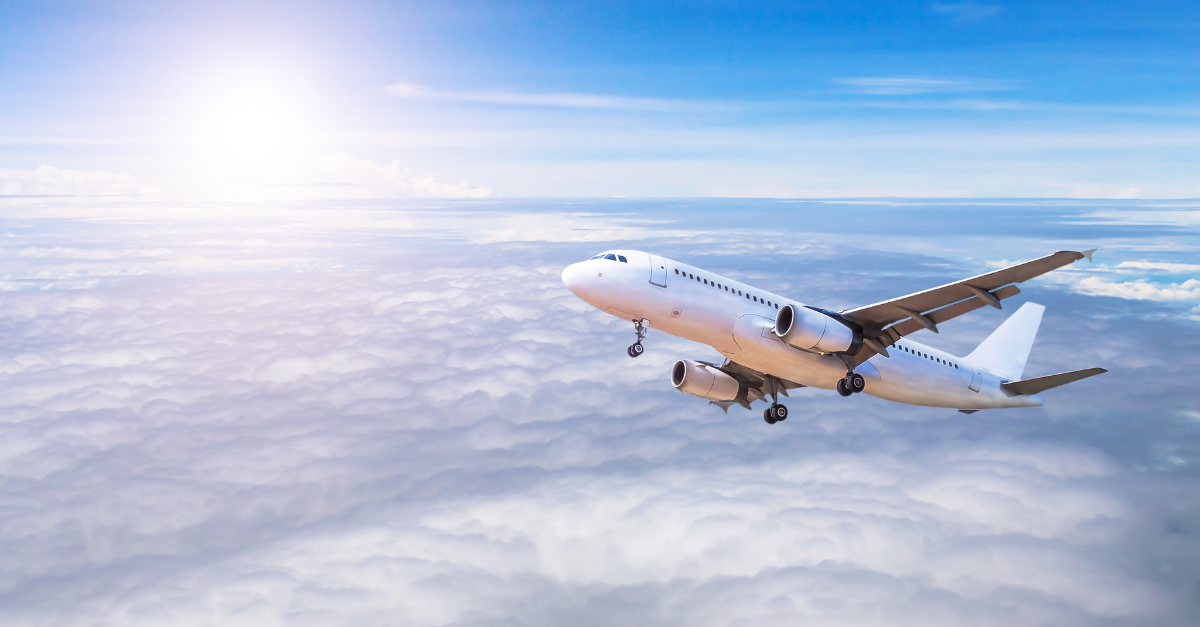 The guidance for airspace change could be made easier to understand following a proposition by the Civil Aviation Authority (CAA).

Airspace is the portion of the atmosphere controlled by a state above its territory and areas over the sea within which a state is committed by international treaty to provide air navigation services, which includes air traffic control.

The CAA introduced guidance known as CAP1616 Airspace Change in December 2017 to ensure the process meets standards for regulatory decision-making and is fair and consistent.

The CAA has now submitted new proposals which is said will simplify its guidance and make the requirements of the stages, steps and gateways to request and airspace change clearer.

The regulator is seeking views on its consultation on what the updated airspace change guidance will look like. The consultation closes on March 5.

Jon Round, head of airspace, air traffic management and aerodromes, said: “Airspace change affects so many of us and as an organisation we strive to keep learning and improving.

“Our proposals will go some way to making sure the airspace change process is easier to understand and that the requirements at each step are much clearer.

“The engagement we have undertaken so far has been invaluable in understanding how the airspace change process can be improved, both for change sponsors and those affected by airspace change.

“This gives us the opportunity to reflect on feedback and make further improvements to the guidance.”