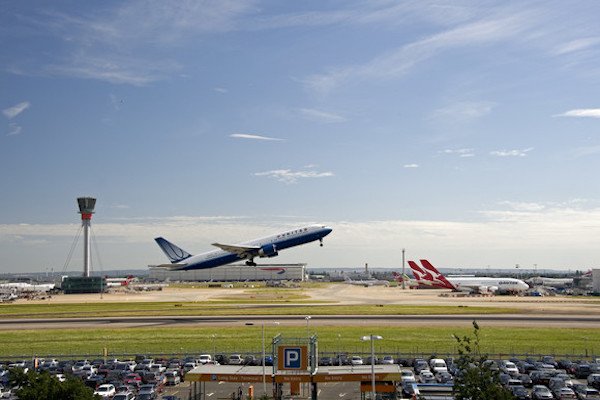 American Express Global Business Travel (Amex GBT) has waded into the row over a planned hike in Heathrow charges.

Chief commercial officer Andrew Crawley spoke out as the row deepened into the potential impact on airlines and corporate travellers.

He urged the Civil Aviation Authority to be “more thoughtful” in its assessment of airport charges and challenge Heathrow “to recoup its pandemic losses by operating more efficiently rather than plundering the airlines and gouging our customers”.

They also called on the aviation regulator to prevent an “exorbitant hike” in passenger charges at the airport.

Heathrow came under fire from the trio last week for a proposed increased cap on passenger and airline charges from this summer which could see the hub rake in as much as £5 billion for its foreign shareholders by 2026.

The report commissioned by aviation body Iata, BA and Virgin Atlantic attacking the airport was dismissed by Heathrow as being “so flawed it is embarrassing”.

However, Crawley claimed a proposed 117% increase in charges at Heathrow “could not be more poorly timed”.

He added: “Following two years of disruption, we have finally seen governments begin to dismantle restrictions imposed on cross-border travel.

“Businesses have been quick to respond in going international again and it is these trips – powering trade, investment and commerce around the world – that are vital to our ambitions on Global Britain and levelling up.

“Despite this we appear to be on the verge of adding additional challenges, just when the travel industry has got back to its knees.”

Crawley said: “Our customers, who globally spend upwards of £33 billion on travel every year, do not want to be further penalised by the cost of grossly inflated airport fees that will inevitably be passed on to them through Passenger Service Charges (PSC).

“In this post-Brexit era, it is ultimately the responsibility of government to help stimulate inbound and outbound investment by properly regulating a monopoly supplier so the market can operate efficiently.

“Allowing airport charges to unjustly escalate would be to the detriment of the country and our economic recovery.”