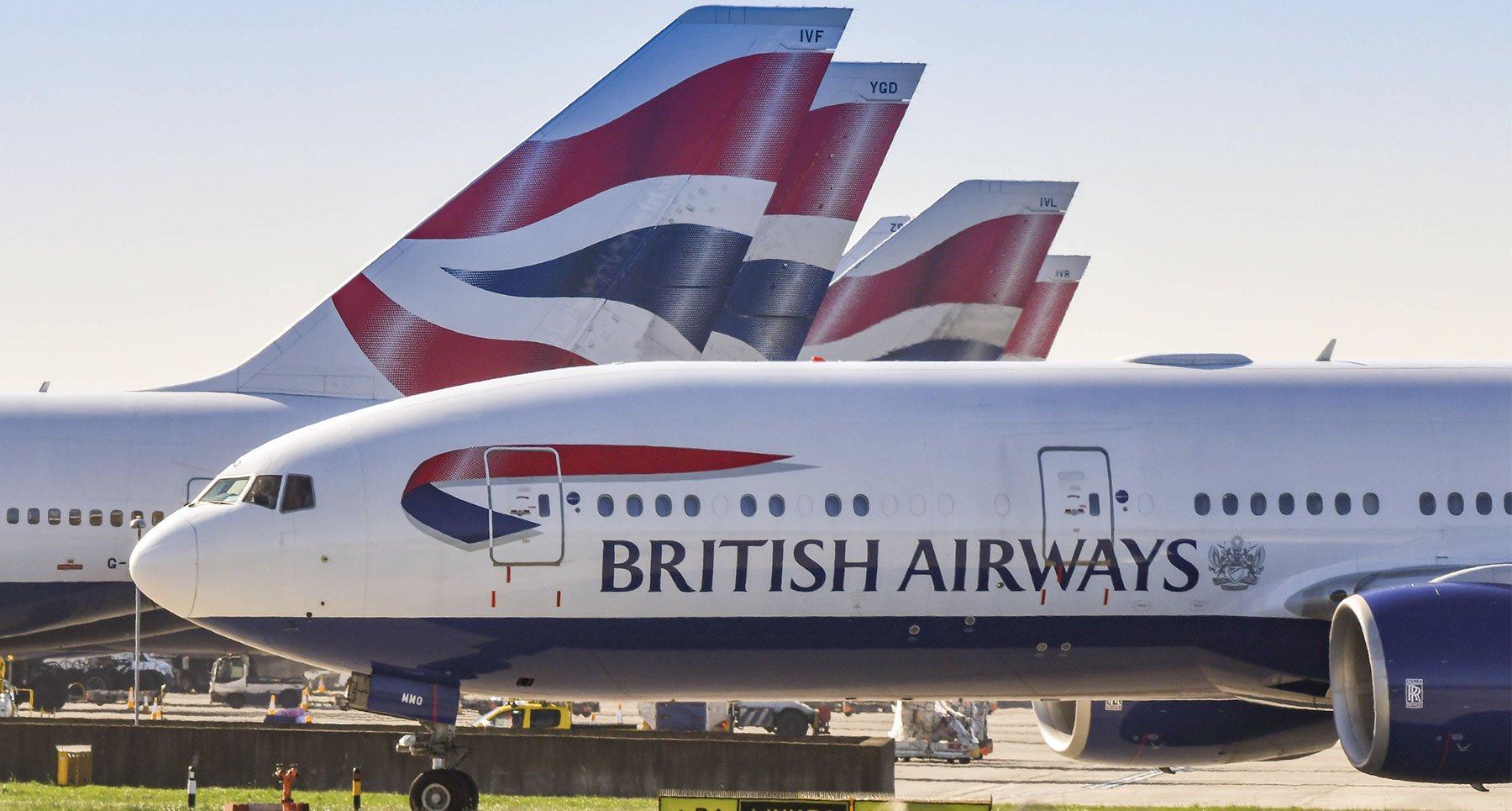 British Airways’ passengers could face “travel chaos” according to unions, as the airline’s Heathrow workers will vote on strike action.

The strike ballot will begin shortly with dates to be confirmed during the next few days, and any industrial action will take place during the summer holiday period.

The GMB said Heathrow workers are “furious” because a 10% pay cut imposed on them during the pandemic has not been reinstated – despite bosses having their pre-Covid pay rates restored.

While other BA workers have been given a 10% bonus, the check-in staff have had nothing.

Nadine Houghton, GMB national officer, said: “These workers are claiming back what they had robbed from them due to BA’s callous fire and rehire during the pandemic.

“BA forced our members into pay cuts during the pandemic, when they had little workplace power to fight back.

it is their time to claim back what is theirs.

“These loyal workers have stood by BA through thick and thin, they have kept passengers moving when staff shortages and IT failures nearly brought the operation to a standstill.

“If BA wants to avoid industrial action that will trash many people’s summer holidays, they need to do what’s right by check-in staff.”

“In a further disgraceful move, BA has now restored the pay of managers but has kept the cut for these workers.

“BA has had every opportunity to resolve this dispute through negotiations but it has failed to do so.”

In a report by City AM, BA called the ballot a “disappointing response” from a small group of employees and said the carrier had offered a 10% reward this year ahead of pay talks.

“Our colleagues are the heart of our business and we are continuing to talk with their union representatives,” said a company spokesperson told City AM.