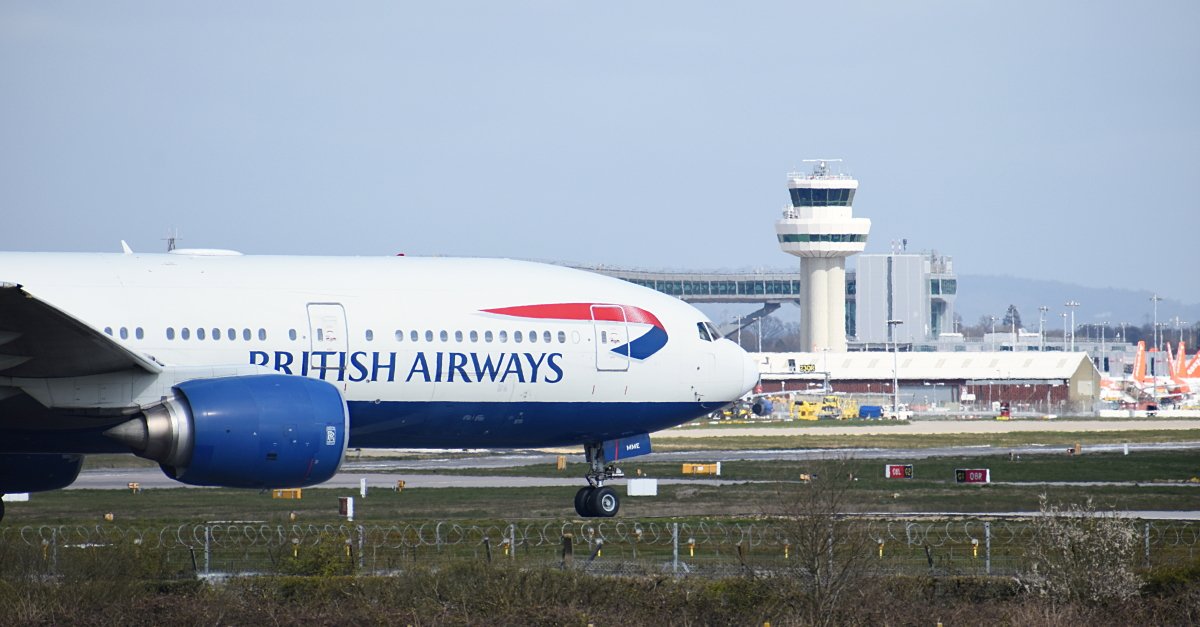 The MAX jets will be delivered between 2023 and 2027 and can be used by any airline in the group for fleet replacement.

As well as British Airways, IAG carriers include Aer Lingus, Iberia and Vueling.

“These latest generation aircraft are more fuel efficient than those they will replace and in line with our commitment to achieving net-zero carbon emissions by 2050.”

The fleet order is subject to approval by IAG shareholders.

The options are available for delivery between 2025 and 2028.