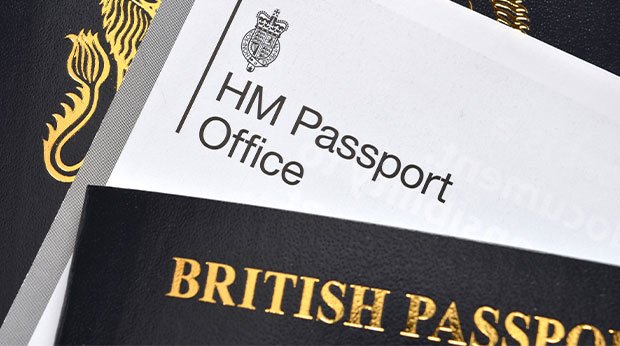 Boris Johnson would consider privatising the Passport Office after complaints the service is not fit for purpose, according to reports.

The BBC reported the prime minister told a cabinet meeting on Tuesday the high cost of express passport services was impacting families planning on going abroad during the summer holidays.

According to the report, Johnson is expected to call passport office bosses for urgent talks next week and, if they cannot promise better value, he will explore options for the private sector can step in.

Earlier reports suggested the Passport Office was repeatedly breaching its own extended 10-week timeframe as it sought to keep up with demand from travellers who had postponed renewals during the pandemic, putting holidays at risk.

Some industry experts argued miscommunication around passport validity was adding to the confusion, while others reported issues with the online application process.

Lawrence Hunt, industry entrepreneur and chairman of creative agency addmustard and CDD Pro, said his attempts to renew his passport were thwarted as the online application form repeatedly crashed.

“I’ve been trying to renew my passport for 10 days and the site keeps crashing,” he said. “Once I got through the 10-step process to the payment stage and then it crashed.

“The system is bonkers and it’s going to affect millions of poor consumers who want to go on holiday or see relatives. People are going to miss weddings and funerals due to the poor service.”

He added: “The current problem is that there is a monopoly on passport applications, with customers forced to go through the Passport Office. If it were a competitive market with three or four companies, it would force a better service.