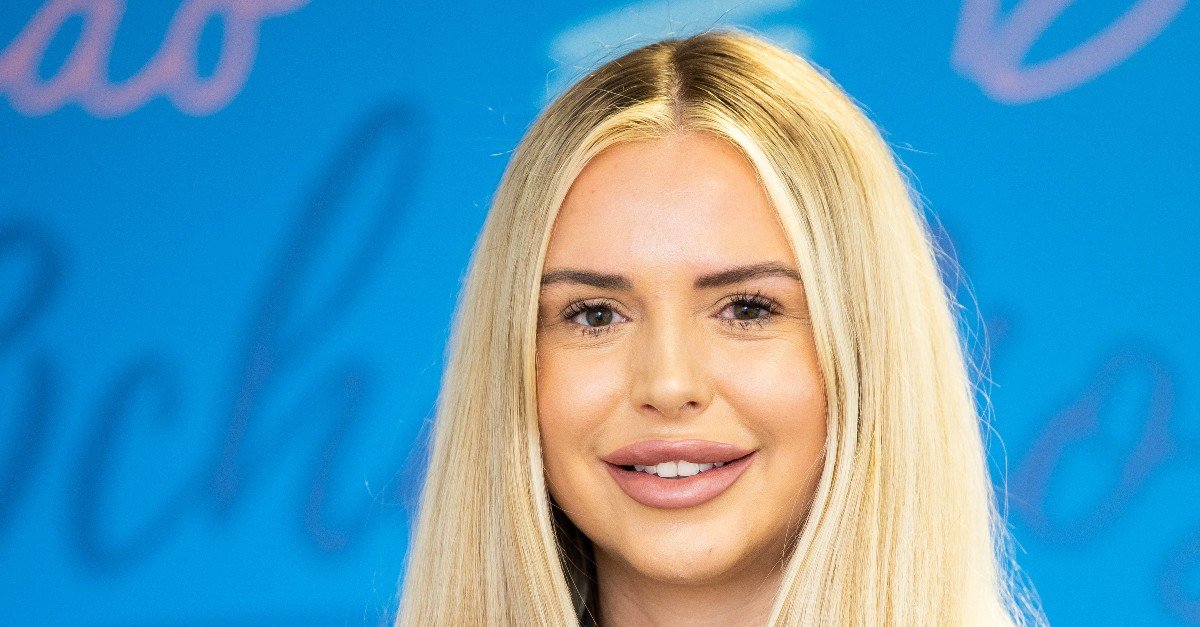 Blue Bay Travel’s Tasha Smith has joined Cara Hotel Marketing as its business development executive, just over a year after returning to work for the long-haul operator.

Lauren Mack, business development manager at Cara Hotel Marketing, said she had been “impressed” with Smith’s work over the past few years.

“She will bring enthusiasm and passion for travel to the role,” she said.

Cara Hotel Marketing is the UK representation agency for AMR Collection, which has properties in the Caribbean, Central America and Europe.

She returned to Blue Bay Travel last year in March 2021 as trade support team leader but was soon promoted to business development manager.

“This move will allow her to focus all her energy on that. I would like to thank Tasha for her considerable effort and achievement in developing relationships with the Midcounties Co-operative agents that we have an exclusive partnership with, as well as the more than 100 new trade agents who sell our Blue Bay Hotels product.”

Clare Wilson, head of operations for Blue Bay Travel, added: “Tasha has been a great asset to my team and played an integral part in the set-up of the trade support team.

“I’d like to thank her for her dedication and enthusiasm over the past 12 months and we wish her the best of luck in her new role.”

Wilson will be the point of contact for the trade until the tour operator finds a replacement for Smith.