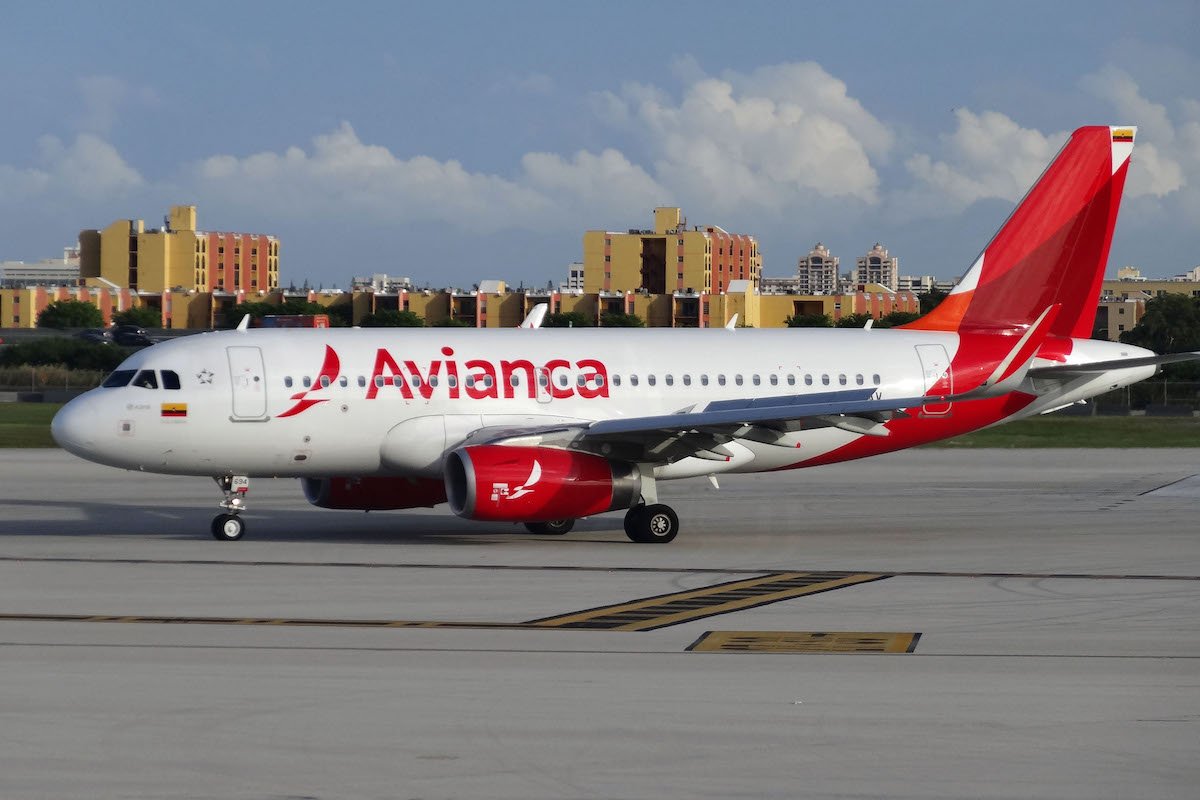 Never a dull day in Latin American airline circles. Two of the region’s largest, Avianca and Gol, plan to merge and create a pan-South American aviation group along with budget competitors Sky Airline and Viva Air.

The new group, Abra, would own Avianca, Gol, and Viva Air outright, as well as a minority share of Chile’s Sky Airline under the plan unveiled on Wednesday. Abra would rival Latam Airlines Group, currently Latin America’s largest, in the market but break with its competitor’s single-brand strategy by maintaining — for now — each airline subsidiary’s independent management and branding.

The Abra announcement comes less than two weeks after Avianca and Viva announced plans to merge while continuing to operate as separate airlines.

“Abra will provide a platform for the operating airlines to further reduce costs, achieve greater economies of scale, continue to operate a state-of-the-art fleet of aircraft, and continue to expand their routes, services, product offerings, and loyalty programs,” group Chairman Roberto Kriete said during a briefing Wednesday.

Across its four airlines, Abra operated 21 percent of the passenger capacity in Latin America during the year ending in May, according to Cirium schedules. Latam operated nearly 24 percent. Abra would have a leading position in the important Brazil, Colombia, and Peru markets.

Abra would operate a varied fleet of aircraft centered on Airbus models. Avianca, Sky, and Viva all primarily fly Airbus A320-family jets, while Gol is an all-Boeing 737 operator. Avianca also has Boeing 787s for long-haul routes.

Bradesco BBI analyst Victor Mizusaki said in a research note Wednesday that the proposed deal was positive for Gol, which is almost exclusively a domestic airline in Brazil. The combination could also create “significant synergy opportunities” across the four airlines.

European airlines have successfully consolidated under a holding company structure similar to Abra’s proposal. Air France-KLM, International Airlines Group, and the Lufthansa Group all own multiple individual airline brands but benefit from economies of scale and other synergies through their larger group structures. Previously in Latin America, both Avianca and Latam grew through acquisitions in which they unified operations under a single brand but maintained individual operating airlines in each country.

“Everybody is looking for additional synergies, [and] cooperations,” Gol CEO Paulo Kakinoff said in March. He added that, in his view, many synergies could be achieved without a “full merger.”

Kriete and Abra CEO Constantino de Oliveira Junior, who founded Gol in 2001, emphasized Wednesday that the deal would create growth opportunities for all four airlines. This will include expansion into new markets for each airline, as well as new international long-haul and cargo opportunities.

One unanswered question Wednesday was Abra’s partnership strategy. Avianca has close ties with United Airlines, and Gol with American Airlines. United owns a 16.4 percent stake in Avianca, and American a 5.2 percent stake in Gol. Neither Kriete nor Junior commented on the group’s alliance plans.

Financial details of the proposed combination and creation of Abra also were not disclosed.

Avianca CEO Adrian Neuhauser and Gol Chief Financial Offier Richard Lark will become co-presidents of Abra once the deal closes. They will continue their current positions at their respective airlines.

Abra plans to close purchases of Avianca, Gol, Sky, and Viva under the new group structure in the second half of the year. The deal is subject to certain regulatory approvals.