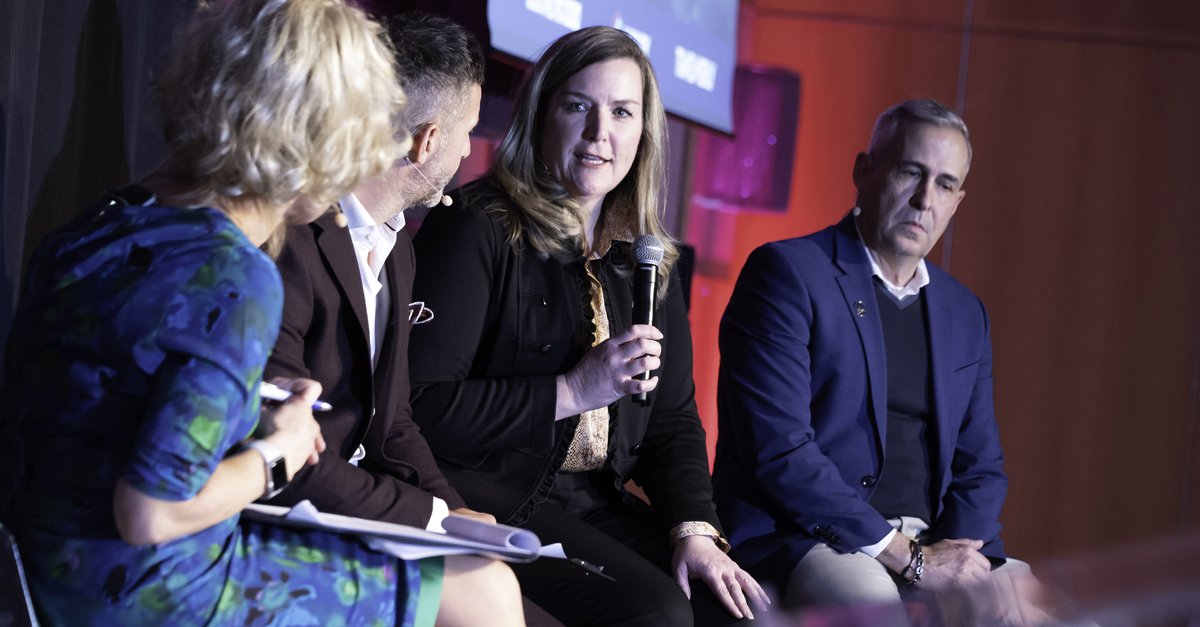 The boss of Avalon Waterways says “savvy” travel advisors can help the sector remove some of the biggest barriers to consumers taking a river cruise.

The river line’s president Pam Hoffee, who was promoted from the role of managing director last week, identified issues customers raise with their travel agent when considering a river cruise.

Speaking during a five-day christening cruise on the line’s 14th ship Avalon View, Hoffee said customers had told agents they were worried they would be bored on a river cruise.

But she explained: “Obviously that is not the case. There are so many excursions included and we’re often docked in port overnight. It’s far from boring being on a river cruise.”

Hoffee added: “Occasionally, we’ll hear price point is a concern because they say ‘river cruise is a bit more expensive than a mass market cruise’ but this is where the travel advisor comes in.

“A savvy travel advisor knows a river cruise is not more expensive than a mass market ocean cruise.”

She cited an example of an e-bike excursion in Vienna included in the cruise fare that she valued at $200.

Asked about the ongoing Russian invasion of Ukraine, Hoffee (pictured centre) said Danube bookings had “slowed down” and customers who had booked on the Danube had transferred to other rivers such as the Rhine.

But she stressed: “There are no travel warnings about coming to the Danube. There is no reason not to come.”

Steve Born, chief marketing officer of rhe Globus family of brands, revealed 30% of Avalon’s passengers were repeat passengers, which he said was “a little higher than the industry average”.