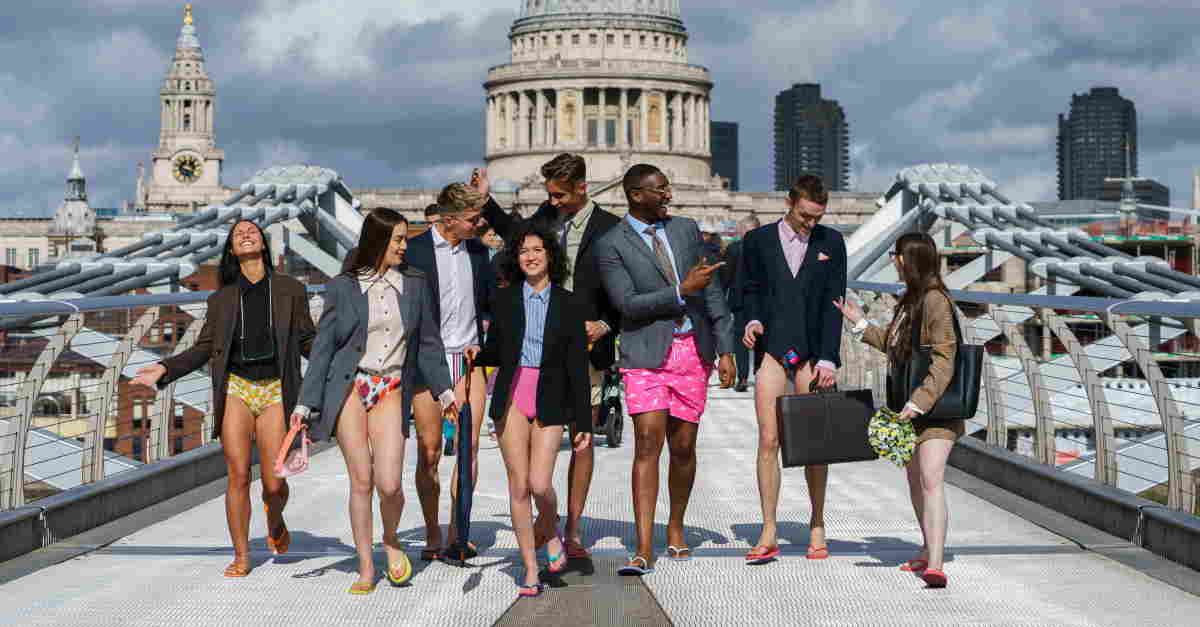 Almost a fifth of young adults considering quitting their job in the next 12 months are planning to do so to travel or work abroad.

The results from research commissioned by Tourism Australia found that more than half (55%) of employed 18–30-year-olds are considering leaving their job, with nearly a third (31%) planning to do so in the next year.

More than half (57%) of respondents agree they would consider travelling to Australia as a working holidaymaker.

The poll of more than 2,000 people aged 18-30 in work was conducted to understand the post-pandemic mindsets of young working people in the UK, and to encourage uptake of Australia’s ‘Working Holiday Maker’ visa.

The visa allows Britons aged between 18-30 the opportunity to continue their career momentum while taking an extended stay Down Under for a period of up to three years.

Short-term work opportunities in sectors such as hospitality and tourism are readily available once again with Australia’s borders having reopened in February.

The Australian government changed the Working Holiday Maker programme to encourage working travellers from overseas this year to fill an international labour void left by the pandemic.

The update to the visa allows working holidaymakers to work for the same employer or organisation for more than the previous cap of six months until December 31.

The number of visas young Brits have received has reached 79% of those given out in the same period prior to the pandemic since an announcement in November that working holidaymakers could return.

The UK has had the highest number of visas given out of any country.

Tourism Australia UK and northern Europe general manager Sally Cope said: “Our study reveals that young Brits are not only seeking a better work/life balance, they’re seeking new and extended adventures that mean they can explore the world for longer periods at a time.

“Working while travelling in Australia not only means living in some of the most breath-taking destinations on earth, it’s also a chance to add new skills to your CV.

“There are thousands of employment positions up for grabs in some of our most iconic sites.”