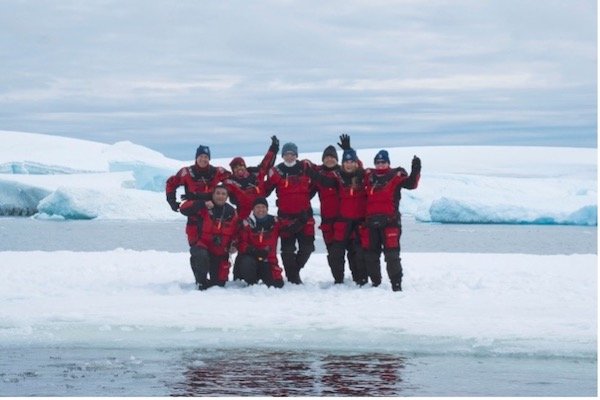 Aurora Expeditions has completed its return season to Antarctica after almost two years due to the pandemic.

The mix of passengers included those from Australia, the US, Canada, UK, France and Singapore.

The company’s 2022-23 Antarctica season commences in October, and forward bookings claimed to be in high demand, with many voyages close to being sold out.

Operations vice president Tomas Holik said: “Aurora Expeditions is thrilled with the success of our return season to Antarctica, getting back to what we do best in our 30th year of operation.

“Our exceptional safety record and lack of interruptions during this season is a testament to our team’s commitment, planning, and expertise in ensuring that our expeditions were as safe and enjoyable as possible for our passengers.

“It was undoubtedly a combination of our strengthened health and safety measures and the fantastic cooperation of our passengers that ensured our incredibly successful return to operations.”

Chief marketing officer  Hayley Peacock-Gower added: “We know that travellers are increasingly returning to their ultimate travel wish lists and looking to make up for lost time, explore and push their own personal boundaries.

“Expedition travel is a type of travel like no other, taking passengers on true adventures to some of the wildest and most remote reaches of our planet.”