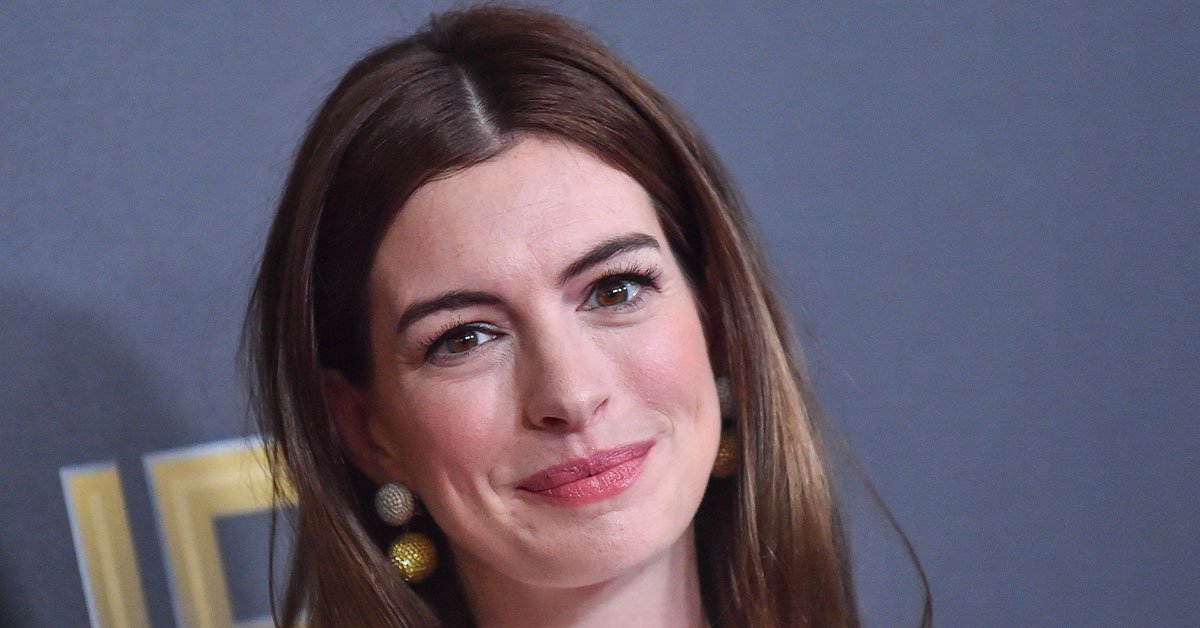 Last year, actor Robert de Niro joined Federer in a marketing push on behalf of Switzerland Tourism, with a video that has been viewed 100 million times.

In the latest short film, Federer and Hathaway are featured in an edit studio at a screening with the production team and director.

They watch images of mountain passes, picturesque lakes and grandiose castles – but the actors are barely visible in the footage.

The pair realise that no one is greater than the real star of the film, the Grand Tour of Switzerland.

Martin Nydegger, director of Switzerland Tourism, said: “With such a Hollywood superstar like Anne in our campaign, we are assured of worldwide attention for the Grand Tour of Switzerland.”

The short film is part of a worldwide campaign to promote the Grand Tour of Switzerland, which uses the slogan: “I need the road trip of a lifetime. I need Switzerland.”

The Grand Tour of Switzerland is a 1,643km round-trip, showcasing the most scenic Swiss destinations, with an option for those travelling by train.

Federer became an official brand ambassador for Switzerland Tourism in March 2021 and earnings from his appearances go to the Roger Federer Foundation, supporting disadvantaged children in the country.