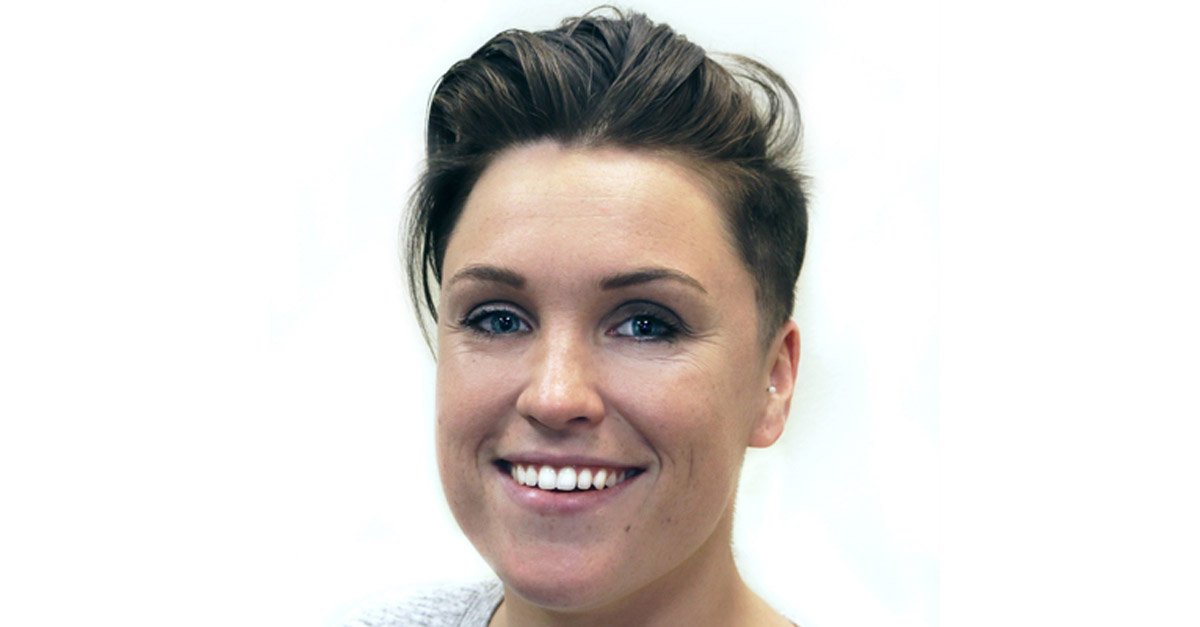 “The head of supplier relations role is one we’ve been looking to fill for some time,” he said. “It’s about expanding the existing senior team.

“We’ve worked with Anna for a number of years because she’s been heading up Windstar in the UK. We had conversations as the role became available and decided that was the path that we wanted to take. Anna was a very obvious choice.”

Cole highlighted Perrott’s “unbelievable skills” and knowledge of the cruise sector. “She has a huge amount of passion,” he added.

Cole went on explain how the Chorley-based business was always looking for people as passionate as Perrott to join the agency.

He noted how Panache offers sales staff a starting salary of up to £30,000 plus on-target earnings.

“Wave season is going well,” Cole added. “I’ve read about people being eager to travel. The exciting about the luxury and ultra-luxury sector is the number of new ships that are coming in onto the scene.

“There’s a lot of interest from consumers out there.”