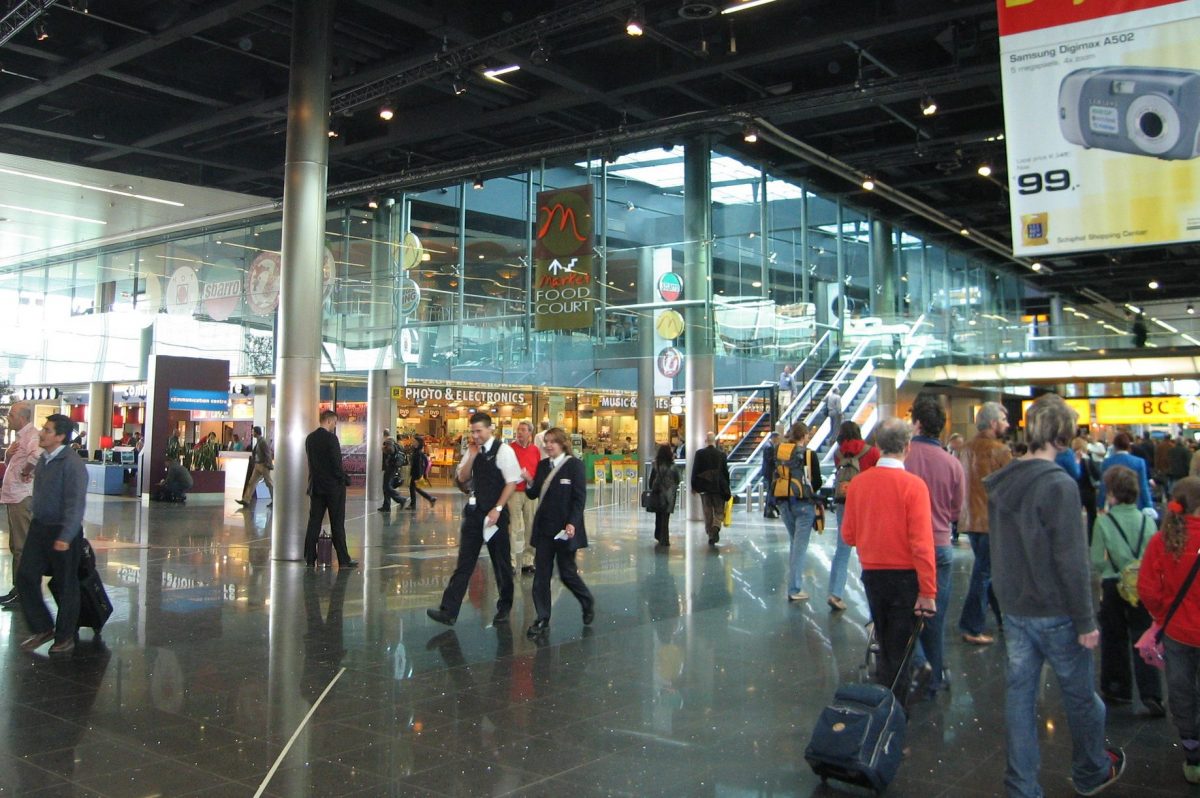 One more ripple effect of the labor shortage plaguing the travel industry. Airports are so overwhelmed by long lines and bedlam that Amsterdam officials have gone as far as to ask airlines to cancel some flights this weekend.

Amsterdam’s Schiphol airport has asked airlines to cancel flights over the weekend to avoid chaos due to overcrowding at Europe’s third busiest airport, it said on Thursday.

The airport said it had taken the action due to staff shortages. An unannounced strike among baggage handlers aggravated major delays and cancellations at the airport on April 23.

Schiphol said in an email to Reuters it had “asked airlines to reduce the number of local departing passengers this weekend by cancelling bookings, and not accepting new bookings from Schiphol in the period from 2 to 8 May.”

“This is an annoying but necessary measure to reduce the number of passengers,” it said.

The airport said it advised travelers to contact their airlines for information on specific flights.

Schiphol was not available for further comment on how many flights would be affected.

KLM could not immediately be reached for comment late on Thursday.