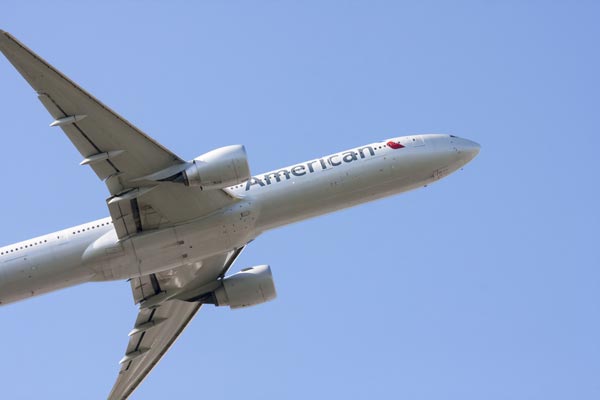 American Airlines is celebrating 40 years of service in London this month and highlighting how it will operate a record summer operation at Heathrow during 2022.

On May 19, 1982, American Airlines’ flight 50 departed Dallas/Fort Worth airport for Gatwick, marking the beginning of the airline’s operation in the UK’s capital.

In 1991, the airline launched its operation at Heathrow, which is now American’s European gateway.

This summer, the airline plans to operate its largest schedule yet at Heathrow, offering up to 23 daily flights to 10 cities in the US.

José A. Freig, American’s vice-president for international, said: “This summer we are proud to operate our largest schedule to date at London Heathrow, American’s European gateway, further strengthening our 40-year commitment to the UK.

“With this significant growth in our operation, this summer American will offer more than 50 daily flights to 14 destinations in Europe, offering our customers an unmatched global network.”

In addition to flights from Heathrow’s Terminal 3, its services to Dallas, Los Angeles, Miami and New York will arrive and depart from Terminal 5.

It means customers connecting on British Airways’ flights at Terminal 5 to destinations around the world can take advantage of reciprocal benefits, thanks to the carriers being Atlantic Joint Business partners.