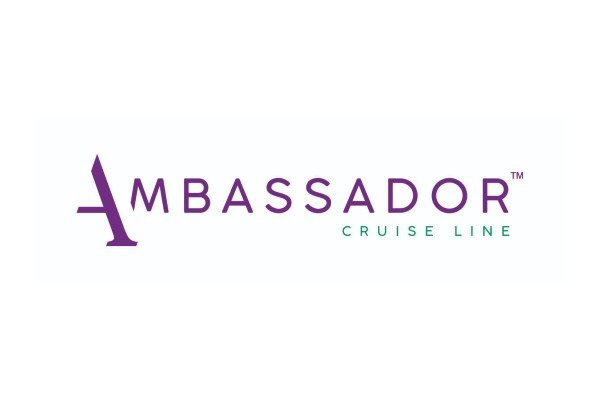 The travel trade support team at Ambassador Cruise Line is set to expand as the start-up venture increases its capacity with a second ship due to start sailing next year.

The inaugural sailing on first ship Ambience will depart on April 19, following a trade event on April 18, and the first voyages on its second vessel, Ambition, will be announced soon.

Phil Gardner, chief commercial officer at the new cruise line, told a Travel Weekly webcast: “There are a lot of trade friendly policies here. It just wouldn’t make any sense to change that sense of trade friendliness; it is a really important part of what we do.”

Details of Ambition’s first sailings in 2023 will be released “very, very soon” he said, explaining that the trade team is expanding to support the growth in capacity.

“That’s something we’re working through the budget for right now,” he told Travel Weekly.

“We’ve got a real focus on training; we’re really keen for people to experience the product.

“There are 10 different sailings that you can see on the website where we’ve got visit opportunities for our trade partners.”

He also highlighted how the cruise line is very flexible when dealing with group bookings from agents, commenting: “We’ll get back to them real quick; we’re able to make decisions very quickly with only a handful of people. There’s really not a lot of red tape.”

Furthermore, the cruise line is looking at other opportunities to add ships to its fleet, as long as they suit the company’s core demographic of over-50s passengers.

“We’ve got around half the business selling through the trade and with travel agents,” he said.

“There is a great story here for all the [sales] channels. That’s good news for everyone.”

Gardner added: “The key word is support; we need to make sure we’re providing the right level of support.

“We are fortunate enough to have a lot of experience in the team. The team is headed by Lisa Jacobs, who is our head of trade sales; she is very well known among your audience.

“She is supported by a team which has a lot of experience both in Ambassador but also elsewhere in the industry.”

He said listening to trade partners is important and he is keen to meet as many as possible to hear “what works for them”.

The rescheduled trade event in Tilbury on April 19 will give many agents the chance to see the ship for the first time, and see the onboard entertainment offering.

“Having a lot of people from the trade together under one roof doesn’t happen as often as we are used to, from a couple of years ago, so it will be a brilliant chance to just catch up with everybody,” he said.