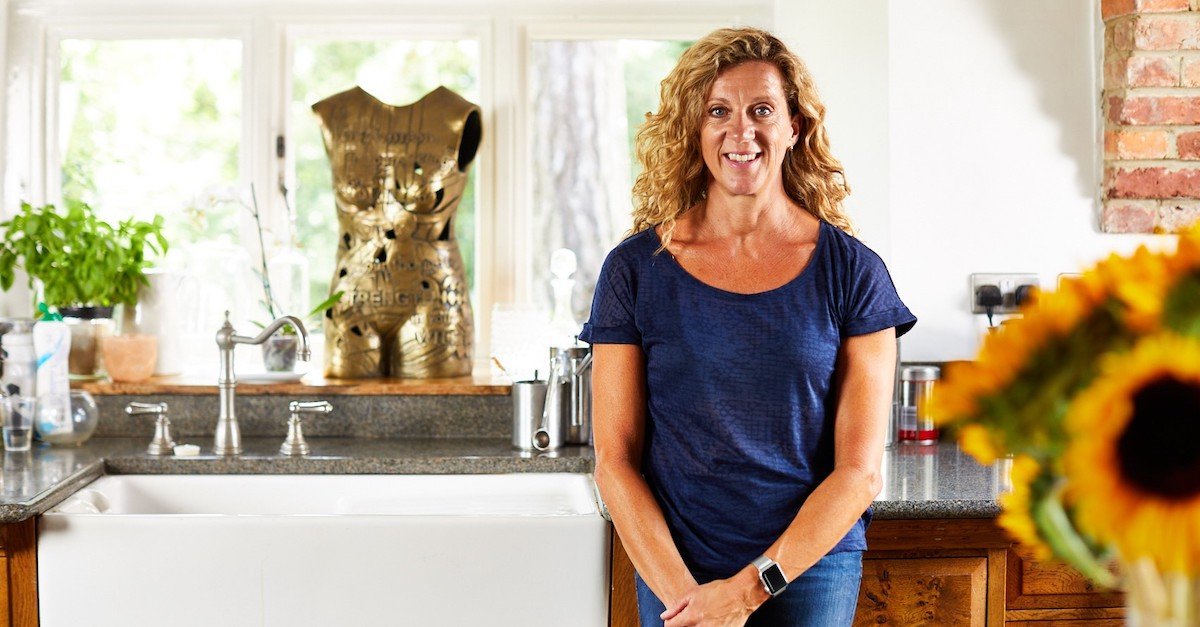 The chief executive of Ambassador Cruise Line says the timing of its launch is an illustration of its belief in the sector.

Speaking at the renaming ceremony of the line’s first ship Ambience by godmother and Olympic gold medallist Sally Gunnell (pictured), Christian Vehounig said: “Launching the first British cruise line in over a decade in the middle of a pandemic shows how strongly we believe in the future of cruise.

“We have seen huge pent-up demand and have occupied a niche in the market for premium value, no-fly, environmentally-friendly cruising.”

Apologising for a 14-day delay in delivery of the ship, resulting in the cancellation of two cruises, Verhounig added: “It was not an easy decision to make.

“I cannot tell you how challenging it was to launch a cruise line in a pandemic and how rewarding it is to see you all here tonight.

“But there was one challenge we just couldn’t overcome. Not receiving fuel for the ship to leave Croatia was out of our hands. Life has changed in the last two years and we have to be even more conscious and event more creative to overcome things.”

The line’s chairman Gordon Wilson added: “Not everything has gone to plan. We had a delay and had to cancel sailings and you can’t imagine how it feels to let people down. But we are indebted to the vast majority of people who revised their plans to the later dates or rebooked.”

Verhounig said Ambassador was a “properly capitalised company from the outset to give peace of mind to customers and agents” and said “positive support” from consumers and the trade had given the line confidence to commit to a second ship, Ambition.

“All money is held in a trust account and we are not using any of your money to fund our operations,” he added.

Ambience holds 1,400 passengers and will offer 31 cruises to more than 36 destinations from Tilbury, while Ambition, which will enter service in 2023, is slightly smaller and will carry 1,200 passengers from Tilbury and also from regional ports around the UK, including Belfast, Liverpool, Newcastle, Dundee, Bristol and Falmouth.

Verhounig also said Ambassador offered something very different in the market because of his own background.

“We’re different and there’s a very good reason for that. Twenty-five years and six days ago today, I joined my first cruise ship as a bar waiter. I eventually became a hotel director so I know exactly what excellent service looks like and what guests are expecting.

“I know what it feels like to be crew or an officer and what makes the difference for our guests.”

Verhounig reiterated plans to add more ships to the fleet, adding: “We did not call our second ship Ambition for nothing. We have big ambitions for this line.” But he would not be drawn on whether he was in negotiations yet for a third ship.

He also said Ambassador had managed to attract great talent to run the line, and praised his call centre where the average call waiting time was just two minutes.