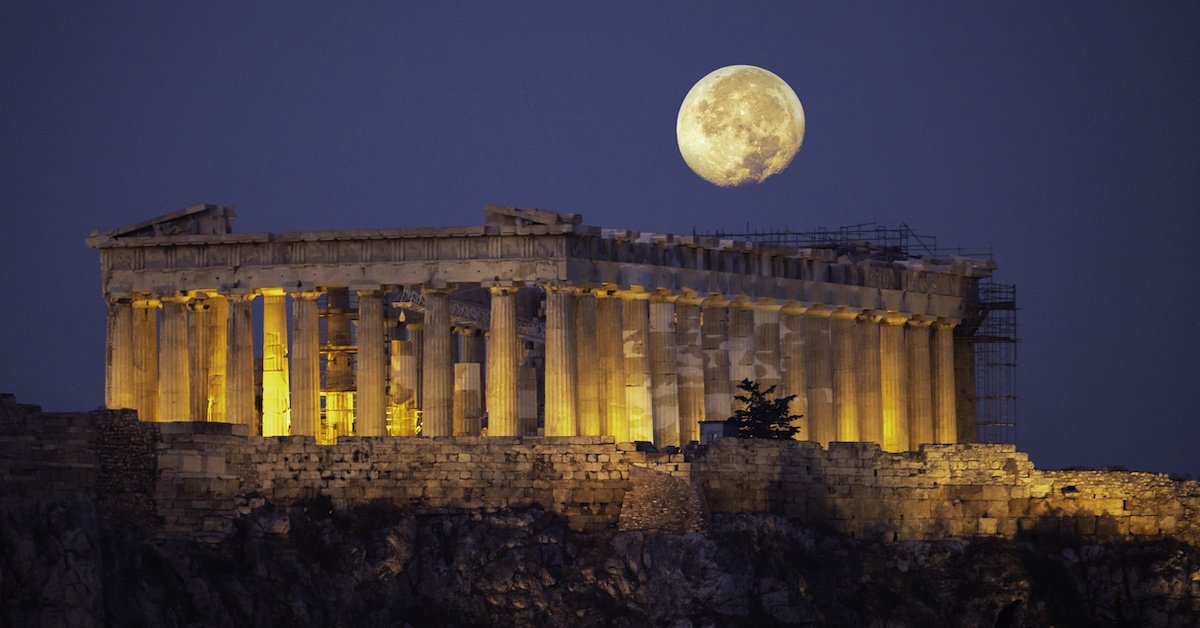 Abercrombie & Kent has expanded its range of luxury expedition cruises for 2023-24 with the addition of four new itineraries in Europe, Africa and the South Pacific.

The new eight-day Adriatic Voyage: Croatia, Montenegro & Greece itinerary starts in Venice on September 20, 2023, and visits Split and Dubrovnik, then Kotor in Montenegro, and Greece, to visit Corfu and Athens (pictured).

Bob Simpson, A&K’s expedition cruising vice-president, said: “We have seen such strong interest in the Mediterranean this year – our Greece cruise quickly filled up – that we’ve planned a series of cruises next fall that can seamlessly be combined into one 28-day Grand Mediterranean Voyage.

“Beginning with a cruise along nearly the entire navigable coast of Italy, guests add our new Adriatic voyage to Croatia and Montenegro and then end with Greece and lesser-known gems, including Patmos, Delos and Syros.”

The other additions are Cruising the Seychelles & Coastal Tanzania – a 14-day cruise from Zanzibar to Mahe – and French Polynesia to Easter Island Expedition, which sails from Papeete to Easter Island over two weeks.

A&K is chartering small expedition ship for each itinerary and will limit capacity to approximately 80%.

Simpson added: “Our expedition cruises are designed around engaging cultural exchanges, surprising wildlife encounters and once-in-a-lifetime experiences, led by the most accomplished scientists and native cultural experts from the communities we visit.”