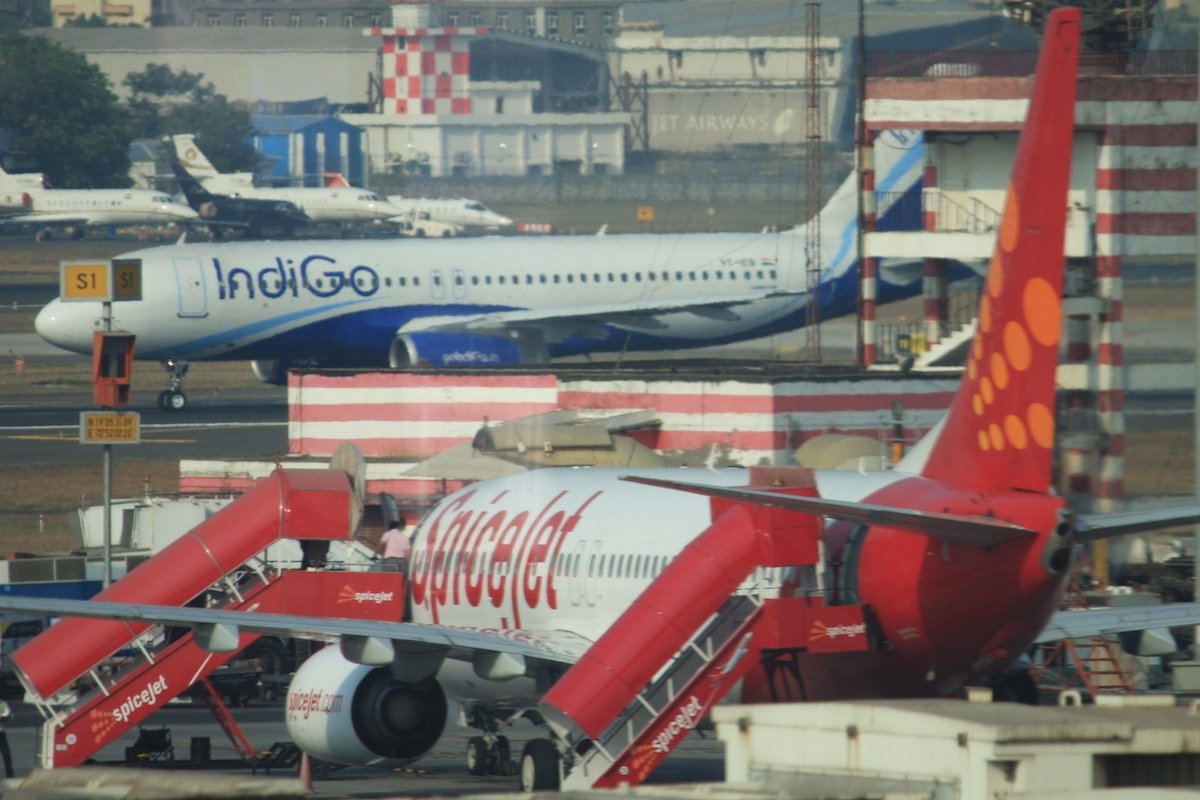 The number of players leasing aircraft to airlines keeps shrinking even as the sector grows.

SMBC Aviation Capital, one of the world’s biggest aircraft lessors, is nearing a deal to acquire smaller rival Goshawk for about $7 billion, including debt, people familiar with the matter said on Friday.

The deal between the two privately held, Dublin, Ireland-based lessors could be announced as soon as next week, the sources said, speaking on condition of anonymity. It would create a global aircraft leasing giant as consolidation sweeps the industry.

SMBC Aviation Capital, which is owned by a consortium including Japan’s Sumitomo Corp and Sumitomo Mitsui Financial Group, has a fleet of more than 750 owned, managed and committed aircraft, mostly Boeing and Airbus short-haul models, according to its website.

Goshawk, which is a 50-50 joint venture between Hong Kong-based conglomerate NWS Holdings Limited and Chow Tai Fook Enterprises Limited, has an owned, managed and committed fleet that consists of 222 aircraft, its website showed.

A spokesperson for SMBC Aviation Capital declined comment. Goshawk did not immediately respond to a comment request.

The trade publication AirFinance Journal first reported the talks between the two companies in November.

A flurry of deals has reshaped a global air finance industry that has attracted a huge swathe of capital in recent years.

(Reporting by Anirban Sen in Bengaluru and David French in New York; Editing by Will Dunham)

This article was written by David French and Anirban Sen from Reuters and was legally licensed through the Industry Dive Content Marketplace. Please direct all licensing questions to [email protected].