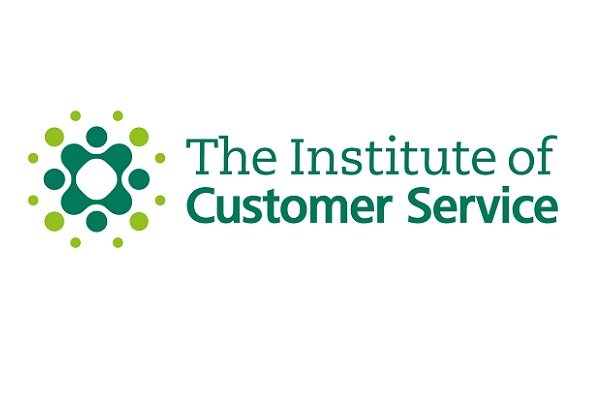 A sharp drop in customer satisfaction in complaint handling by airlines has been revealed in new research.

Average satisfaction for experiences recorded in September and October 2022 was 4.7 points lower than for those in April and March, “partly caused by a sharp drop in satisfaction for complaint handling,” according to the Institute of Customer Service.

A decline of 1.2 points to 75.4 compared to January 2022 was reported in the latest UK Customer Service Index (UKCSI).

Jet2holidays and Hotels.com were rated as the top travel companies for customer service in equal 12th position in a table topped by banking group First Direct and John Lewis.

The report said: “Despite the overall decline in customer satisfaction in transport and utilities, each of these sectors has two representatives in the top 50 organisations.

“Jet2 is the highest rated organisation in the transport sector although its UKCSI score is 2 points lower than it was a year ago.”

Hoseasons was ranked as among the top 20 most improved organisations above Hotels.com, Holiday Inn and Butlin’s.

Research included in the twice-yearly report reflects cost of living concerns with 8% predicting their personal debt will increase “a lot” and 18% “a little” in the next six months.

“Customers are more likely to have made or received contact about help with rising living costs from a Utulities company than from a company in the telecommunications and media, retail (mon-food) or travel sectors,” the report added.

Most customers said regulators, government and companies need to do more to help offset the impact of the rising cost of living.