Air France-KLM to Sell $2.4 Billion Worth of Shares to Repay State Aid 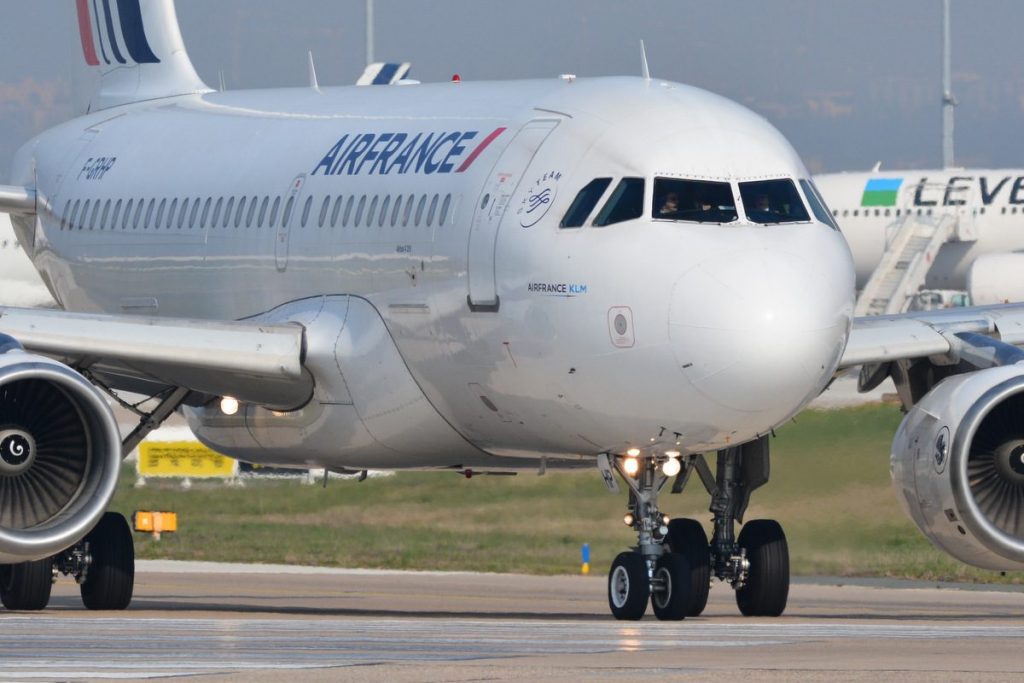 Paying down its borrowings will bring Air France-KLM a step closer to meet European Union conditions for participating in any further airline consolidation. Are acquisitions on the cards?

The French and Dutch states plan to participate in the capital increase but China Eastern Airlines and Delta Air Lines will sell part of their rights to shipping firm CMA CGM, which will become a shareholder under plans announced last week.

Air France-KLM also confirmed its objective of reducing the ratio of net debt to earnings before interest, tax, depreciation and amortisation (EBITDA) to around 2-2.5 by 2023.

The rights issue will run from May 27 to June 9 at $1.2 per new share or 3 new shares per existing share and will allow the airline group to repay some bonds and strengthen its balance sheet, the company said.

Air France-KLM said in February it planned to raise up to $4.3 billion.

The fresh capital hike brings the airline group closer to repaying state support received during the Covid-19 crisis, a step it needs to take to meet European Union conditions for participating in any further airline consolidation.

CEO Ben Smith said the move was part of efforts to “strengthen our financial autonomy” and regain strategic and operational flexibility.

“As the recovery continues and our economic performance recovers…we want to be in a position to seize any opportunity in a changing aviation sector and to be able to accelerate our environmental commitments,” he said in a statement.

In 2020, Air France-KLM received $11 billion in loans backed by France and the Netherlands, its two biggest shareholders.

Proceeds from the share increase will be used to repay deeply subordinated bonds issued in April 2021 and held by the French state, the company said.

CMA CGM has committed to subscribe for up to $428 million, capping its new shareholding at 9 percent under a new freight industry tie-up outlined last week.

Airline partners China Eastern and Delta are participating on a “cash neutral” basis by using only the net proceeds from the sale of part of their rights to CMA.