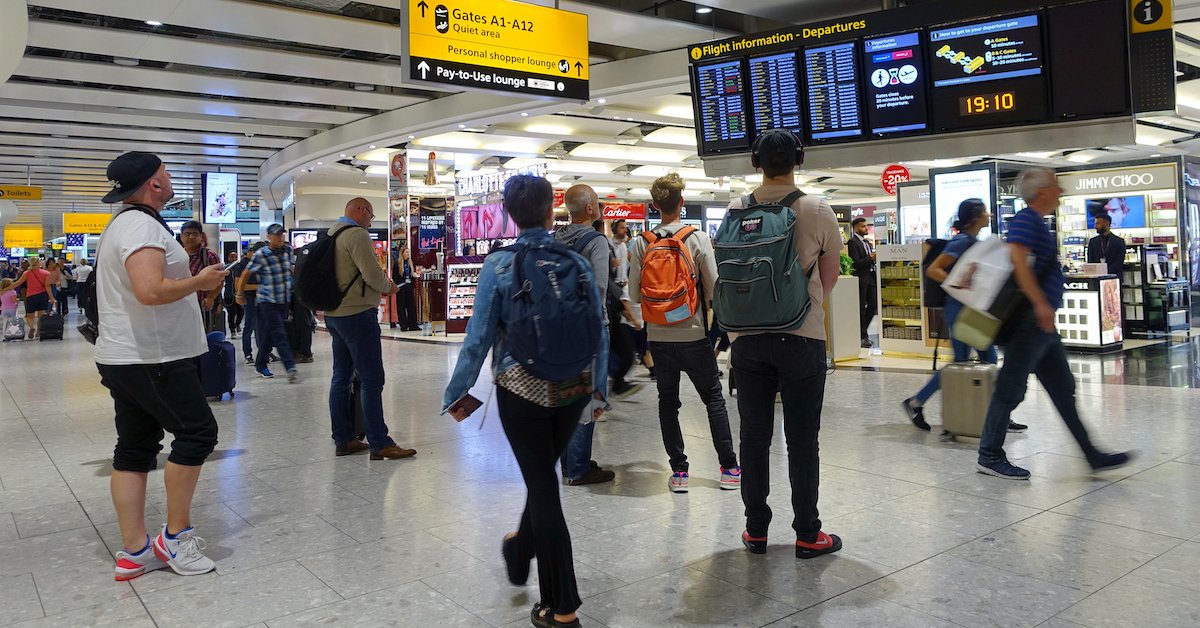 Air fares soared at a record rate in last month while the cost of coach travel also rose, according to new figures from the Office for National Statistics.

The cost of air travel rose by 44.1% year-on-year in December, the largest recorded rate for this sector since at least January 1989, when the ONS started recording these statistics.

Price inflation for passenger transport by air reached an annual rate of 40.3% in August 2022 and had subsequently been falling.

However, the annual rate for December 2022 is an increase of 19.8 percentage points from the previous month.

The price of coach travel rose by 17.5% in December compared with the same month in the previous year.

Higher transport costs contributed to the overall inflation rate which grew 10.5% in December.

The Telegraph said the air fares are rising at this rate because carriers are capitalising on pent-up demand following Covid lockdowns, and the BBC reported that “people appear to be willing to spend more on holidays, despite the rising cost of living”.

On Tuesday, Ryanair reported record sales so far in January and is on course to register five million bookings in a week for the first time, with the strong demand driving up fares.

Michael O’Leary, Ryanair group chief executive, said: “We see no sign of a recession impact yet. There is lots of spending. We expect this to be a second year of fare increases, with a high single-digit increase for the second year running, and I’ve not seen that in my 30-year career.