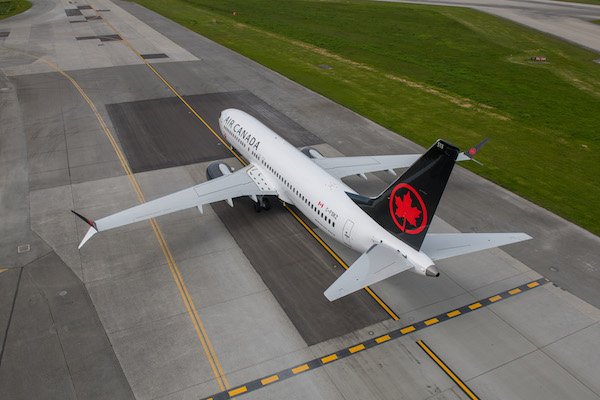 A year-round non-stop service between Heathrow and Halifax, Nova Scotia, has been resumed by Air Canada.

The route is the airline’s fifth transatlantic service from London, building on existing flights from Heathrow to Toronto, Vancouver, Montreal and Calgary.

Air Canada will operate nine non-stop daily flights between London and Canada during the summer peak.

Halifax will be served by 169-seat Boeing 737 Max 8 aircraft in a two-class configuration.

Flights are timed to optimise connectivity to Air Canada’s North American network, including 46 airports in the US.

The airline will also restart seasonal services between Edinburgh and Toronto and Manchester to Toronto on June 1.

A Dublin to Montreal service starts on June 2 followed by Vancouver from the Irish capital the following day.

Air Canada UK and Ireland general manager sales, Stephen Gerrard, said: “As we expand our schedule from the UK, our non-stop flights from London to Halifax will provide our customers with even greater travel choice.”