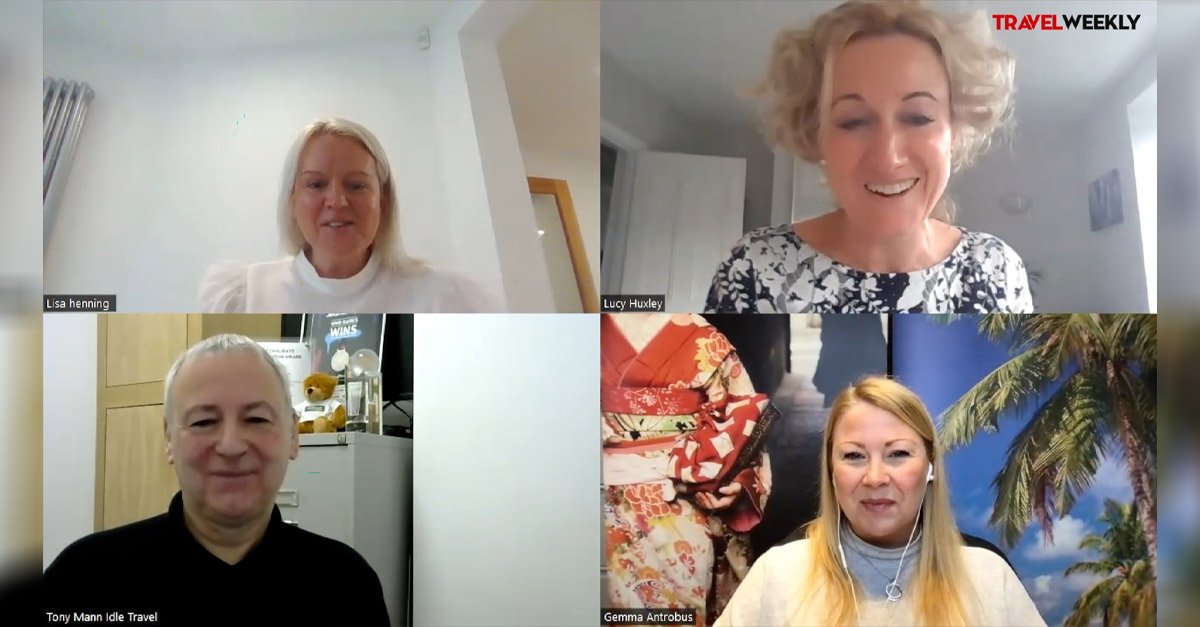 Travel agents say they are having to switch-sell away from certain operators which are still offering poor service levels and slow response times.

But they also praised other suppliers who are very supportive and work closely with agencies, such as Jet2, a Travel Weekly webcast heard.

He said some are “brilliant” but others are “absolutely dire”– and are costing him time, money and reputation.

“I make no bones about them…I’ve taken business away from them,” he said, citing the example of problems with a cruise-and-stay holiday which meant he had to field calls from Miami and Australia.

He said he avoids or switch-sells away from suppliers who don’t offer good service.

“Last year, obviously, they blamed Covid and the lack of staff. Now I think sometimes – it’s not everybody at that company – but with a lot of them it’s apathy,” he said.

“If people can’t deliver what they’ve already sold, then best stop selling new stuff and deal with things you have got.”

More: Clients ‘wear an extra hoodie so they can afford a holiday’

Lisa Henning, managing director of Inspire Europe, highlighted a problem with quotes for group bookings, which are taking a long time for operators to confirm.

“Maybe it’s a staffing challenge…we’re just being told that they’re inundated – which is great for all of us, that they are inundated,” she told the webcast.

“But for us, we want to confirm and sell the holiday. So we need answers.”

However, she said many suppliers are supporting agents by investing in joint marketing initiatives to promote certain products and destinations.

Gemma Antrobus, owner of Haslemere Travel in Surrey, said she is “really choosy” about suppliers and is fortunate to have plenty of choices in the luxury sector so she can easily switch to alternatives.

“I would say 99% of who we work with are practically handpicked,” she said.

However, she does have to deal with one particular tour operator “who I hate working with, but I have a very good client that likes something that they sell”.

“Last week, they hung up on me, because a client had an issue in resort,” she said.

“I called to resolve the issue and they didn’t like what I was saying.

“There are still some operators out there that are offering really poor service, really poor response rates, and are not valuing their relationships with agents who could give them a really good revenue stream.”