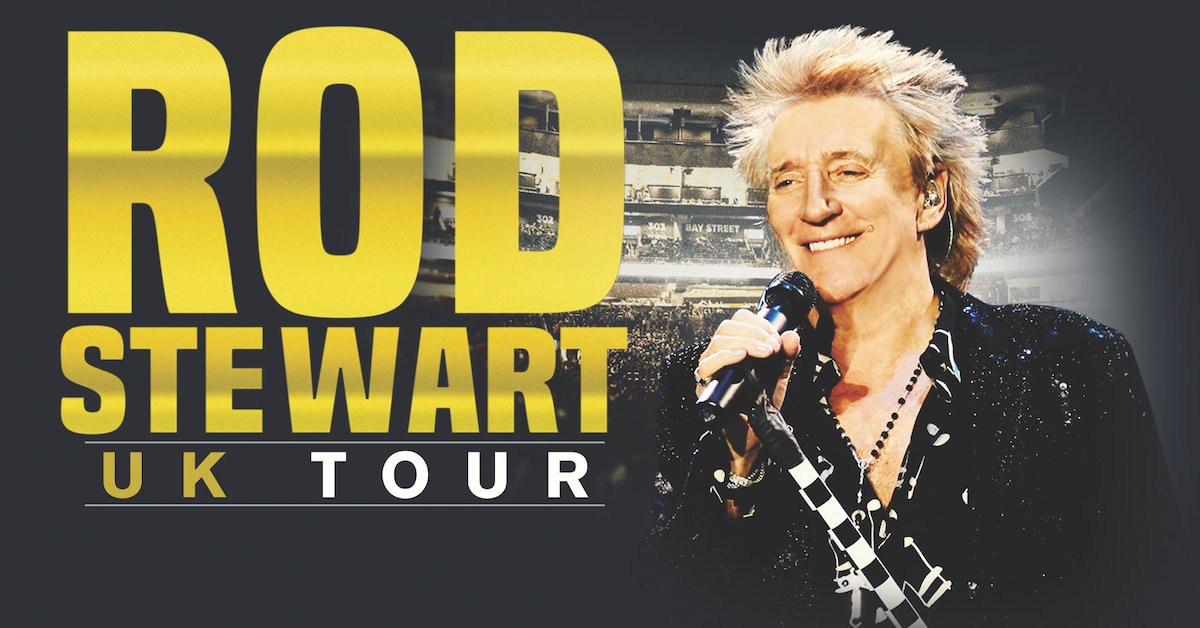 Travel agents are helping to drive sales of entertainment-themed coach breaks, according to National Holidays.

More than 100 options are on sale and the operator expects the range to be one of its best performing programmes for this year.

More than half have already been sold and the operator aims to secure additional tickets to cater for fans.

Also popular are theatre breaks to see London shows such as Tina – The Tina Turner Musical, Grease The Musical and Pretty Woman: The Musical.

Matthew Herbert, commercial director at National Holidays, said: “This is the first year that we’ve been able to offer a full programme of entertainment breaks and we have some great products available.

“It’s really clear that many customers are keen to return to enjoying live shows and events after so many have been cancelled over the last couple of years, due to Covid.

“I have no doubt that all our packages will sell out, if they haven’t done so already, and I’d urge agents in the relevant pick-up regions not to delay in promoting them.”

The coach operator has seen “unprecedented levels” of demand for its Andre Rieu coach breaks and will take several thousand passengers to see the ‘King of Waltz’ in Birmingham and Liverpool later this month.

A two-day coach break to see Rod Stewart costs from £189, departing on December 10, based on two sharing.

It includes return coach travel from selected pick-up points in the northeast and Yorkshire, one night’s accommodation with breakfast, a ticket to the concert at the Utilita Arena in Birmingham, plus a visit to the city’s Christmas market.