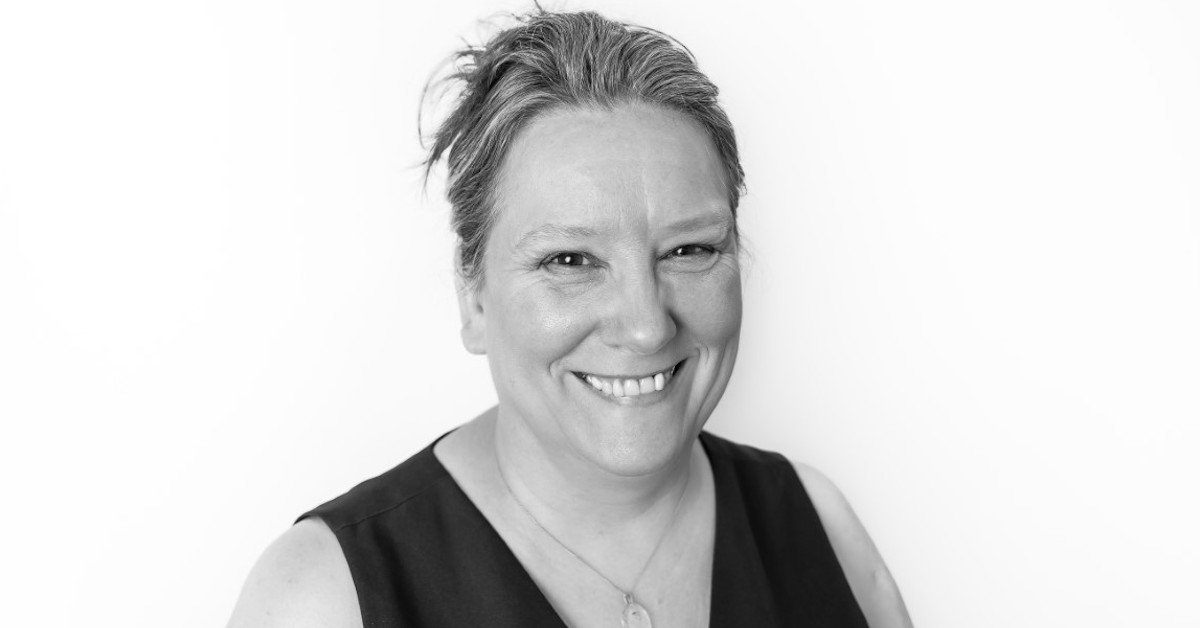 Ayrshire agency We Travel To has seen an “amazing” response to its competition offering flights to Seville, where Glasgow Rangers will play in the Europa League final next week.

Two seats are up for grabs to the Spanish city, where the team will take on Eintracht Frankfurt in a bid to win the Scottish club’s first European trophy for 50 years.

We Travel To is based in New Street, Dalry, about 25 miles southwest of Glasgow, specialising in luxury holidays, weddings and honeymoons.

It launched the competition on its Facebook page on Wednesday (May 11) and entries are open until 6pm on Friday (May 13).

The winners will be on a direct charter flight to Seville, departing on Wednesday (May 18) and returning after the match.

Gillian Ashwood, owner of We Travel To, said she has been inundated with enquiries from fans looking to travel to Seville.

She said: “I have had such incredible support from my customers since I opened my store in the town a few years ago and it’s my way of giving a little something back to the community.”

Her shop is a managed agency of Brilliant Travel, part of Barrhead Travel which has chartered flights to Seville for the game.

“We had a huge amount of interest when Barrhead released their first flight which could have been filled many times over. However the flight sold out within the first day,” said Ashwood.

“We then looked to other operators that we work with and trust. Travelpack were able to offer us seats on two of their flights for the clients that had missed out on the first Barrhead flight.

“We committed to a number of seats with Travelpack as soon as it was released as we wanted our clients to get a chance to get to Seville. We have sold them all except the two that we have held back for this competition, having realised just how sought after they are.

“Our community, along with our brides, grooms and honeymooners from all over the UK, have been right behind us throughout the pandemic, and we really wanted to give back to them and say thank you to clients close and far who continued to book with us.

“The competition has been amazing for us, with so many people entering both via our Facebook page and popping into the shop.

“It has been great to see several people in the surrounding towns who were unaware we were here that have popped in with enquiries for other holidays from this competition.”

She added: “We have had more men phone and pop into the shop than ever before and it made us chuckle when we hear the wives and partners in the background telling them if they want a ticket they have to phone or pop in and ask for it themselves.

“This has helped us immensely with sales and enquiries and I wouldn’t hesitate to do something like this again.”