Agent Diary: ‘With the current airport chaos, it’s hard to know what to tell clients’ 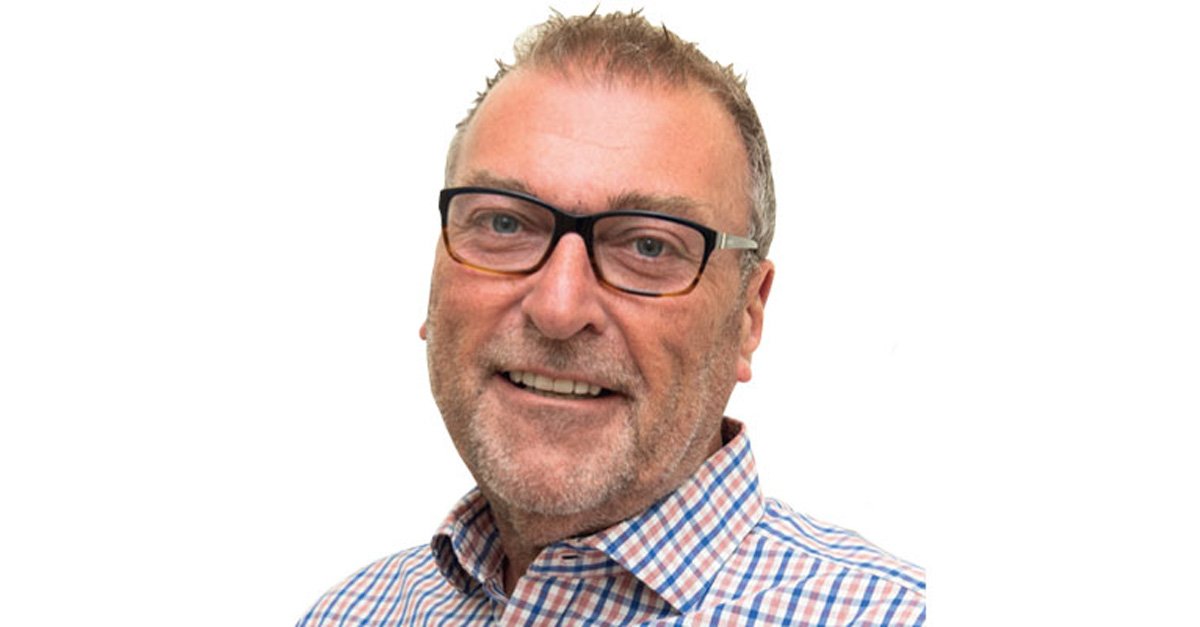 I’m pleased travel is taking off, but with so many things to check, it’s a lot more effort to get clients away, says The Travel Snob’s David Walker, a Not Just Travel homeworker.

We are finally getting busy again (too busy sometimes) with departures starting to hit 2019 levels, alongside having to constantly check Covid requirements as they’re changed by airlines, countries and individual hotels.

Then there’s the task of checking that flights have left at the actual times stated on the tickets, that transfers still match the arrival times and that hotels are actually open. We’ve all read the horror stories in recent weeks! I would say it’s taking three times longer – maybe even more – just to get someone off the ground.

If only airlines would open their check-in desks more than three hours before departure, considering it can take longer than that to get through security

I had 40 departures in March and 57 this month. I’ve managed to get everyone fast passes travelling through Manchester, and I’ve sent messages to everyone else advising them to be at the airport at least three hours in advance.

If only airlines would open their check-in desks more than three hours before departure, considering it can take longer than that to get through security. Is that not possible?

With the current ‘chaos’, what happens today could be completely different to tomorrow, and the picture is different at every airport, so what to tell your client? There are no rules and therefore no guidance.

And you can bet your bottom dollar that if you tell someone to get to the airport four hours before their flight, check-in won’t be open and there will be no queues at security, and we’ll get the blame for making them hang around.

You can bet your bottom dollar that if you tell someone to get to the airport four hours before their flight, check-in won’t be open and there will be no queues at security

Conversely, you could tell them to get to the airport two hours before their flight as usual tomorrow, knowing there were no issues at that airport today, only to find half of the airport staff have phoned in sick with Covid and your client ends up missing their flight. And who do they blame? Yep, you’ve got it…

At the same time as advising those going away imminently and sending out quotes to clients (who come back to us 30 minutes later to book and we have to tell them it’s gone up 13% already), we also get the calls and messages from those concerned customers going away in October who want to know what time they will need to check in. Don’t ask us in April, my love, that’s for sure!

I take pride in the fact clients think they are my only customers, hence why they feel they can ring me for anything, but what’s the nicest way of telling them that isn’t the case?

With cruise itinerary changes, flight schedule changes and the rest of it, we are having it all thrown at us right now

On top of everything else, there’s the mayhem of airlines switching terminals. I have changed parking three times now on an Etihad flight from Heathrow. It was originally leaving T4, then it was switched to T2 and it eventually went from T3. I’ve really worked hard for the £4.65 commission (before any split) on that one…

With cruise itinerary changes, flight schedule changes and the rest of it, we are having it all thrown at us right now. And that’s before you get the list of foods the client can and cannot eat and whether we can reach out to the hotel to make sure they have malt vinegar. If it’s that important, take it yourself!

I do think that if a client has a question that needs an answer, it’s a case of learning how to prioritise right now, especially as there’s so much going on. I counted 27 emails back and forth to clients on a ski booking today, answering questions to help them make up their minds on which resort to pick – and they still haven’t decided.

I’m really hoping to get that one over the line soon or else I’m going to totally lose the plot! It’s now 11.20pm. I have a pile of quotes to send out (which will have gone up in price by the morning), hundreds of WhatsApp messages to respond to about what the queues will be like at Stansted in November and I need to check the five departures tomorrow are actually leaving.

It’s a travel agent’s life for me…