Agent Diary: ‘After experiencing Celebrity Beyond I have no worries about cruising’s future’ 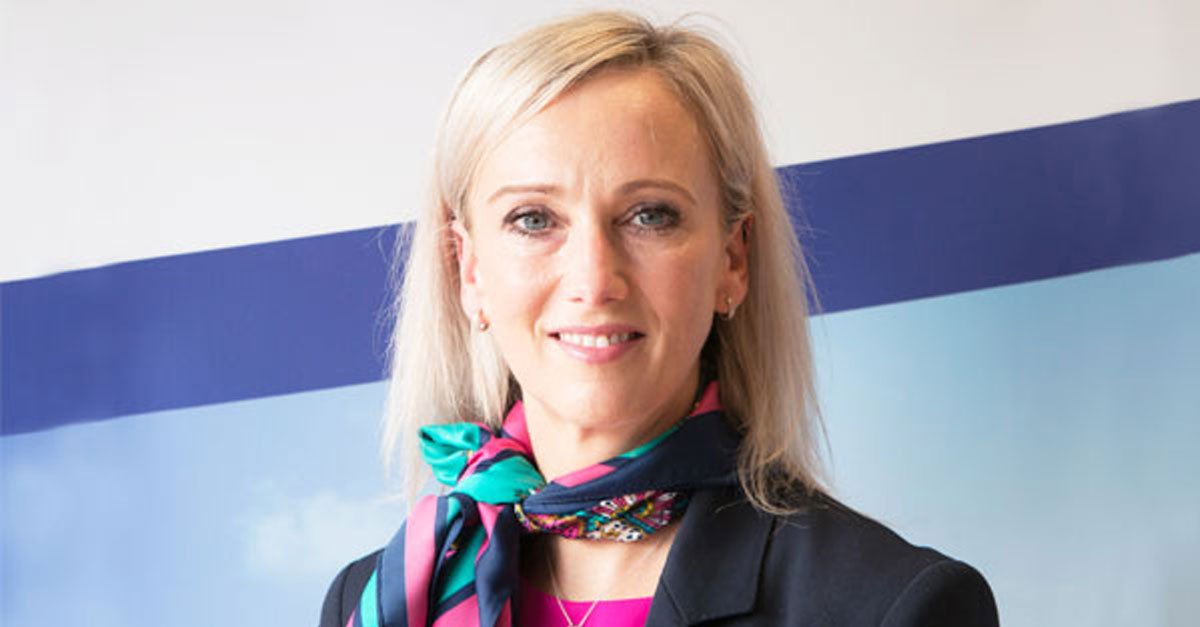 As a cruise agent, I think I’ve seen almost every cruise ship built over the past 27 years and, to be honest, I’ve sometimes felt a bit underwhelmed, but not this time!

The team at Celebrity Cruises have created an absolute masterpiece with Celebrity Beyond and if they stopped there, they could rest assured they have achieved the ultimate cruising goals.

It is most definitely my kind of ship. I loved visiting Rendy at the Martini Bar, who is good at card tricks. I might have spent too long there! It was a special launch, not only because it was the first that I’ve attended since 2019, but also because Celebrity supported our trade and helped us protect our businesses, consumers and future bookings throughout the pandemic.

Celebrity supported our trade and helped us protect our businesses, consumers and future bookings throughout the pandemic

They have worked tirelessly to maintain optimism – personified by Captain Kate McCue, who stayed 317 days without her family on board another ship to ensure the safe passage home of her crew when ships were at a standstill. I was so glad to see her at the helm of this one. In the words of Celebrity chief executive Lisa Lutoff-Perlo: “Let’s look through the windshield and not the rear-view mirror.”

After experiencing Beyond, I have no worries about cruising’s future. My DIY rapid antigen test at £13 was well worth it. I’d like to say a massive well done to Celebrity, who went ‘Beyond’ in every sense. If our Northern Ireland Executive were run by Celebrity Cruises, we would have proper leaders at the helm, instead of those who abandon ship when they’re needed most.

During the pandemic, money was tight and sponsoring local charities was a tough one. They needed funding just as much as we did and, pre-pandemic, they had relied on local businesses.

Sponsorship has always been a two-way thing. We get involved, the charity promotes us and we work together to build a relationship that helps us both; otherwise, it’s just a donation.

I come from a small town in Northern Ireland, known mostly for Tayto crisps and Speedicook Porridge Oats. But on two days each year, the famous Tandragee 100 motorbike road race takes place.

We sold every single thing and the craic was great. I gained new friends and business – and seeing multiple race winner Guy Martin was an added bonus!

Its route circles my house and this year was its 60th anniversary and first race since 2019. After deciding not to financially sponsor anyone over the past two years, I chose to volunteer instead.

I got roped into selling merchandise in the paddock and initially felt a bit deflated. But they ended up being the best two days.

We sold every single thing and the craic was great. I gained new friends and business – and seeing multiple race winner Guy Martin was an added bonus!

Racing to the finish

I may have been less quick than Guy but I was pleased with my own efforts on foot in this month’s Belfast Marathon. My gym buddies and I had entered four relay teams and I had the finish-line run of 5.3 miles.

After eating myself sick on Beyond and living on burgers at the races, I’m only glad that I didn’t plod across the finish line like a snail

It’s not a long distance, but after eating myself sick on Beyond and living on burgers at the races, I’m only glad that I didn’t plod across the finish line like a snail.

Spirits are on the up

It has been said that I take on too much, but if you love what you do, why wouldn’t you? With the Celebrity Cruises trip on Beyond, volunteering at the Tandragee 100 motorbike road race and taking part in the marathon, I have felt a sense of achievement, both personally and in business. I now have another opportunity to see a new cruise ship, Royal Caribbean International’s latest vessel, Wonder of the Seas, which is starting its season in the Mediterranean this month.

I now have another opportunity to see a new cruise ship, Royal Caribbean International’s latest vessel, Wonder of the Seas

So, I am thankful that spirits are up, life is moving forwards and we are looking through the front window. Now all we need is for the passport applications to be sorted and we can relax a bit.