Aer Lingus resumes key US routes from Dublin base 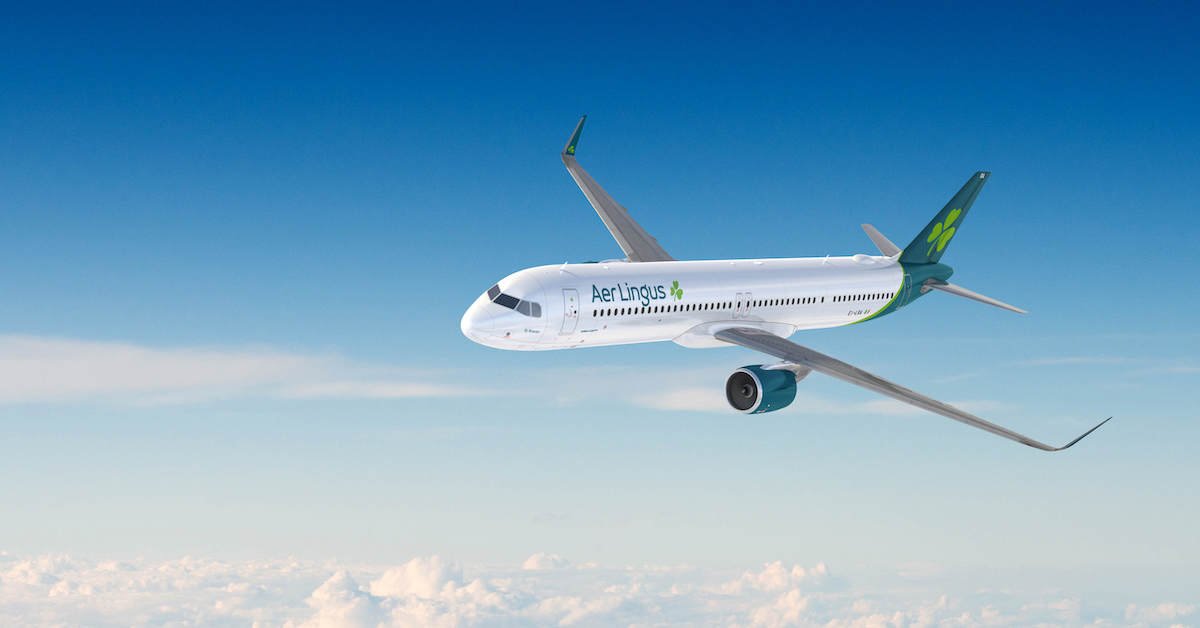 Irish carrier Aer Lingus is restarting several key US routes from its Dublin base for the first time since 2020.

Flights to Philadelphia resume on Thursday (April 7), Los Angeles will begin again on May 12, and the Seattle service takes off from July 7.

There are connections for UK passengers from Birmingham, Manchester, Edinburgh, Glasgow, Newcastle, Heathrow and Gatwick, travelling through Aer Lingus’ hub at Dublin.

Further UK connections to North America from Bristol and Leeds Bradford will follow from April 15 and Exeter and Newquay from April 29 via the Irish capital.

The Philadelphia link will be six flights per week, rising to daily from May.

The Chicago service will operate a second flight five times weekly from April 8 and, for the first time ever, a second daily flight to Washington DC will operate from June 9.

In October, Aer Lingus will resume its flights to Miami, from Dublin.

Flying to North America with Aer Lingus via Dublin means UK travellers can benefit from US Immigration pre-clearance before they depart, allowing them to arrive in the US as domestic customers, avoiding any lengthy immigration queues.

Bill Byrne, Aer Lingus executive vice-president US, said: “With the convenience of US Customs and Immigration pre-clearance at Dublin and Shannon, time spent connecting through both airports provides customers with a speedier journey overall as you arrive in the US as a domestic customer.”