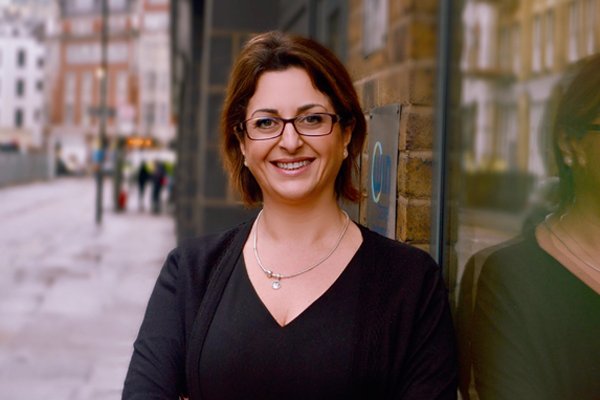 The boss of Advantage Travel Partnership has reiterated calls for the government to support outbound travel following a report by MPs which highlighted the sector’s problems.

The commons transport committee report, called UK aviation: reform for take-off, said the government’s Covid restrictions on air travel were “disproportionate” to the risks to public health – and urged the government to “future-proof” the aviation sector.

Julia Lo Bue-Said responded, saying: “The new report by the commons transport committee acknowledges the difficult position faced by government but also the inconsistent approach which left passengers in turmoil and an industry still reeling from disproportionate travel restrictions.”

She also hit out at national media headlines focusing on summer travel chaos, saying they were “unnecessary scaremongering”.

“It’s important to note that the industry’s unravelling is very much a reflection of where we have come from: an industry shut down; repatriation of thousands upon thousands of people overseas as borders were closed by the hour; cash burn at a staggering rate of hundreds of millions per week…and many other businesses of all sizes, my members included, forced to cut costs to save their businesses and future jobs,” she said.

“All of this, as the committee report has shown, with very little government support to help the industry cope.

“Just six weeks ago, on March 18, the government dropped all Covid travel restrictions for UK arrivals.

“It takes much longer than six weeks to rebuild an entire industry. It takes even longer to build the image for outbound travel as a vibrant sector anyone would want to be reemployed into, and it takes much more than a busy Easter weekend to rebuild businesses.

“The industry lost over 200,000 people through redundancies over the course of the past two years. Behind every outbound travel business there are real people, exhausted, exasperated, and all they want to do is get back to working in an industry they love.”

She said it is not the government’s responsibility to rebuild the sector, but urged ministers to support its recovery by recognising the significance of the UK outbound travel sector as a key economic and social and cultural driver.

Also, she wants MPs to recognise the “vibrancy of the sector” and see “the wider ecosystem that puts people on trains, ships, planes and not just the transport element”.

Furthermore, she wants support from the government to promote of jobs in the sector and to recognise the role the UK outbound sector can play for global Britain and in supporting the delivery of sustainability goals.

“Now is not the time to put the industry under the bus with attention-grabbing headlines, but to recognise the detrimental impact unnecessary restrictions had on an entire ecosystem and what it is going to take to regenerate the industry,” she concluded.