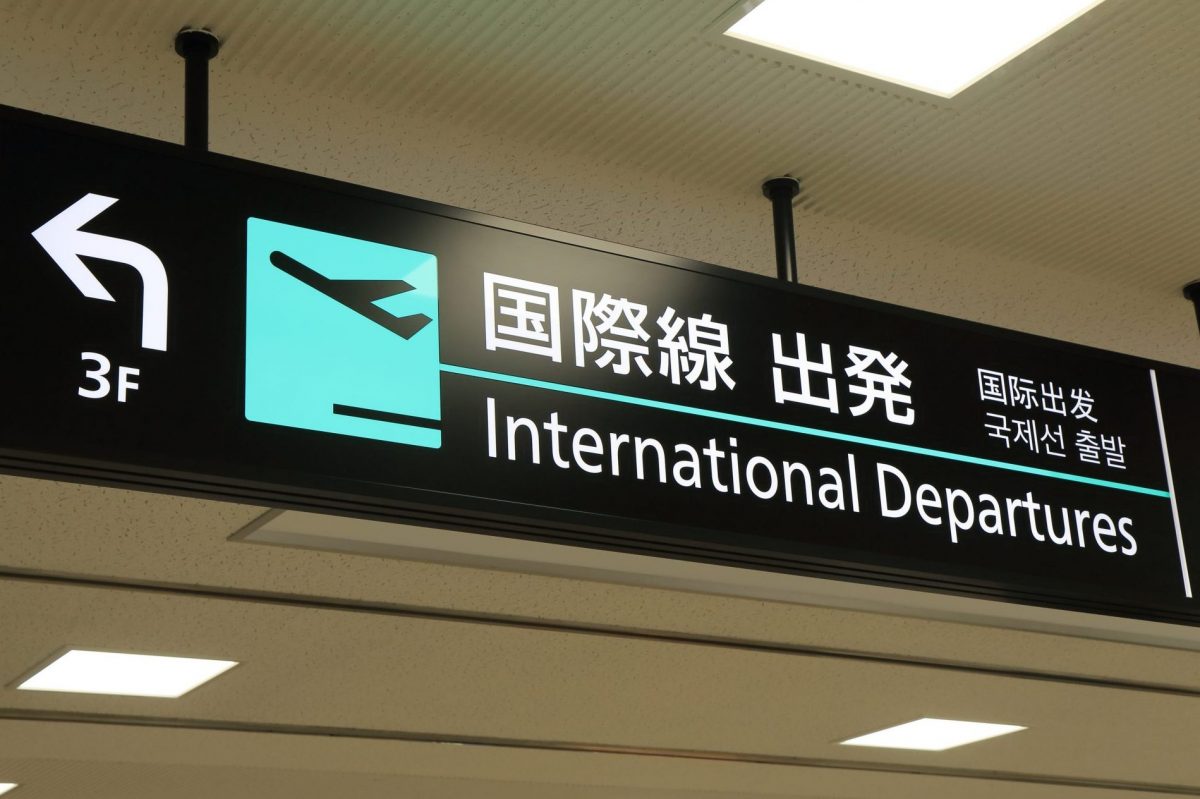 Japan remains closed to most tourists, but it has loosened up for some business trips and students. This Travel Voice Japan journalist’s account of a recent trip to Hawaii echoes the experiences of a lot global travelers these days for the mass confusion.

As a Travel Voice Japan reporter, I experienced many challenges in my first overseas coverage in the past two years and a half, when I went to Hawaii as a member of the tourism delegation sent by Japan Association of Travel Agents (JATA) in early April.

I had to prepare different kinds of documents in Japan before departure, such as a negative certificate, an official vaccination certificate issued by the local government, an Attestation Form and a contact sheet to CDC. One of the challenges for me was very expensive PCR test. I had to pay 30,000 JPY for a test and additional 5,000 JPY as commission fee at a hospital near my home, which was recommended by Hawaii Tourism Japan. The cost varies with test facilities, but anyhow, if a family of four travels to U.S., they already need about 100,000 JPY in total.

For acquisition of an official vaccination certificate, you have to be careful because it takes one week to 10 days to be issued if you need a paper certificate. If you have already registered “My Number Card,” you can get a digital certificate sooner.

At Haneda Airport, it took about a hour to complete check-in procedures despite no long cue because airport staff needed to check every required document out carefully.

It was very smooth for me to pass through the passport control at Honolulu International airport. It was much easier than I expected. I was worried about waiting for a long time, but it was unchanged from the previous procedures before the pandemic.

I could get out of the terminal to blue sky in Hawaii and took my mask off soon because I knew the mask regulation in Hawaii has already lifted.

I had several things to do before leaving Hawaii. The first thing was to take a PCR test within 72 hours before departure time of the return flight, and I booked a healthcare institute authorized by Ministry of Health of Japan. I could get a negative result and paid $160, which was almost the same price as Japan.

Next, I began registering required documents in “MySOS,” which was a Ministry of Health official app for smooth and easy entry or re-entry into Japan. I took pictures of a negative result and a vaccination certificate and uploaded them on the app, and after a short while, the app screen color changed from red to green, which meant your are ready to enter into Japan. When I saw it, I was excited honestly because it was supposed to be my first digital experience in returning to my country amid the pandemic.

After Arriving in Japan

After getting off the airplane, I waited for a while in a concourse and was guided to the first-track counter because I had already have the green screen “MySOS” app. I first though that QR code on the app took me the next step, but after simple Q&A, a young staff handed a paper health card to me, and I found same information registered in the app on the paper. I did not get it at all. “Why did I need the paper again?” I was confused about it. I had to walk to the next step, carrying my passport, my smart phone and several papers including a direction information.

I expected that I could pass through the CIQ check point only by identifying the acquired QR code on the app to a sort of authentication machine. QR code was like that. “How and where dose MySOS function?” “What is convenience of QR code?”

After that, I proceeded to the saliva-antigen test phase, even though I got a negative result, paying $160. The test in Honolulu was meaningless? The Japanese authority doubted infection after taking a test in a destination or in the cabin?

My watch showed 18:13 at that point. About one hour and 15 minutes had passed since getting off the plane.

I had to wait for a long time until the antigen test result came out. It was 18:30 at that point.

I finally got a negative result at 19:38. Then I proceeded to usual facial recognition passport control and walked down to the baggage claim. My baggage stood quietly with other passengers’ baggages next to the turn table.

When I passed trough the exit after custom check, I was stopped to show the test number seal attached on the back of my passport. “Again, is it necessary? What for? “

I checked what time it was. It was almost 20:00. About 3 hours had passed since getting off the plane. I was so exhausted. This was the fast-track entry in Japan.

While many countries have lifted travel regulations, Japan maintains its strict cross-border regulations, practically saying “Do not go abroad yet” and “Do not come to Japan yet.”

EDITOR’S NOTE: This story was first published on April 18 by Travel Voice Japan, with which Skift has a story-sharing partnership.